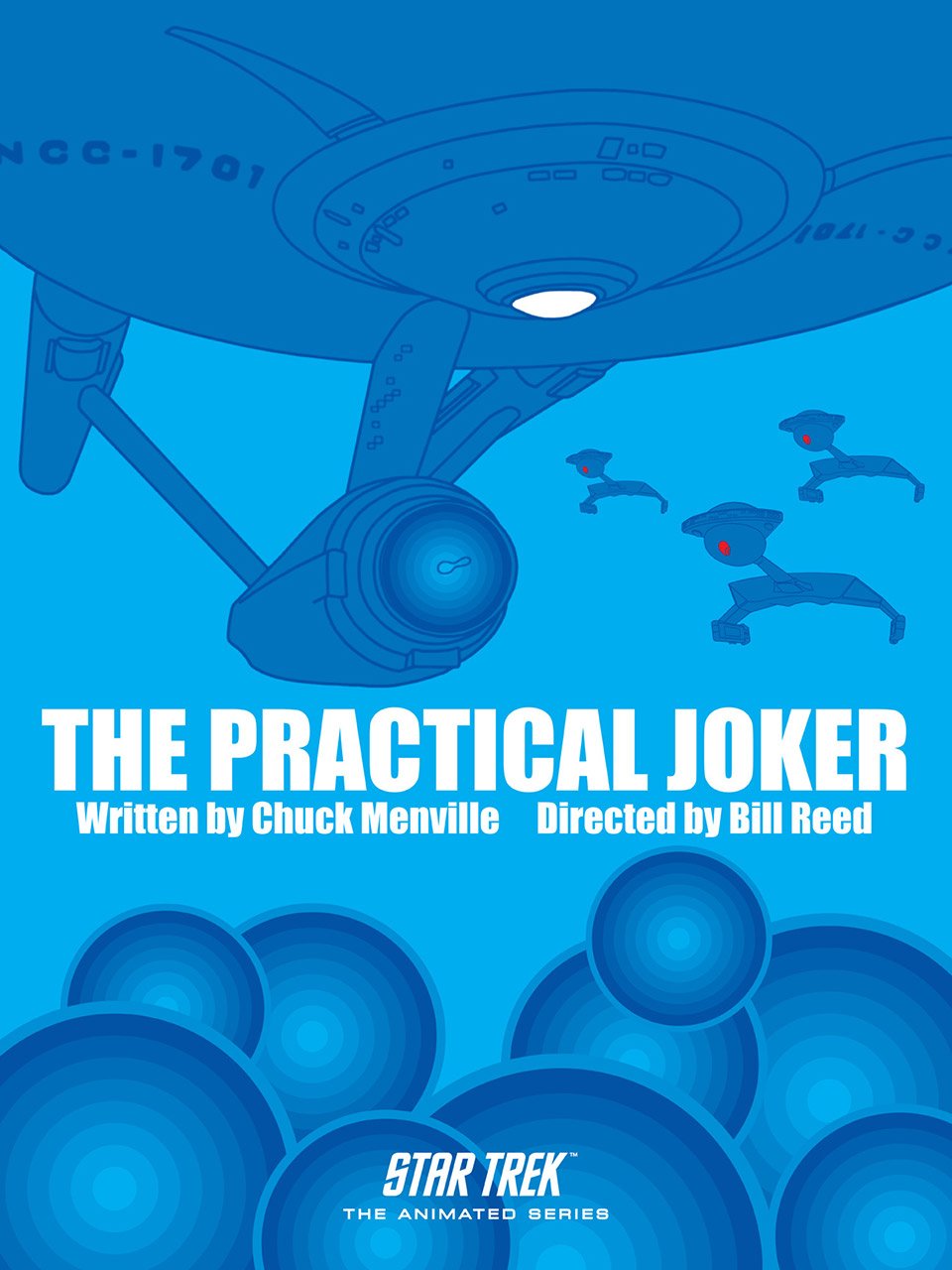 Ortiz said this about creating the posters for The Animated Series: “It was around the spring of 2013 when I created these. I had the idea in my mind after finishing the TOS prints, but never really felt inspired to act on them. I even bought the DVD set to look at. It sat in my drawer for almost a year. When I finally looked into it, I was disappointed that there were only twenty-two episodes. I was hoping for a long project. It was still a challenge to create something different yet seemingly the same.” 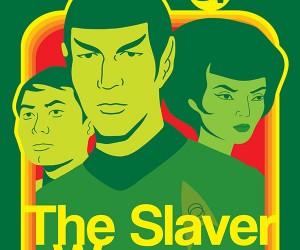 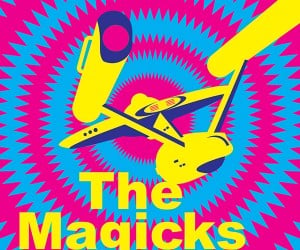 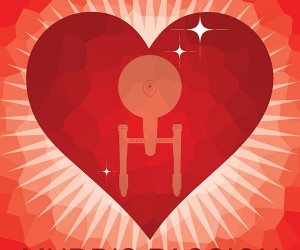 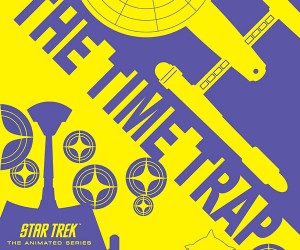 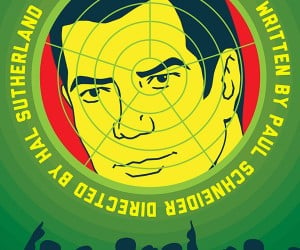 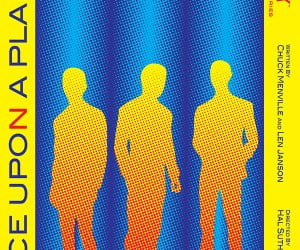 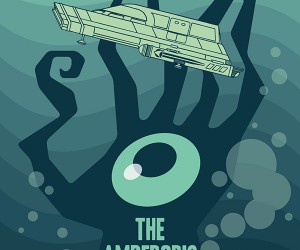 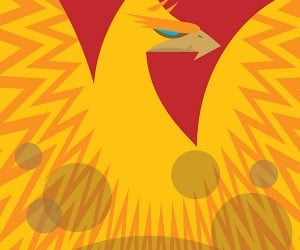 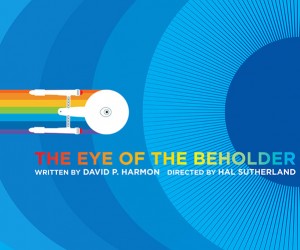 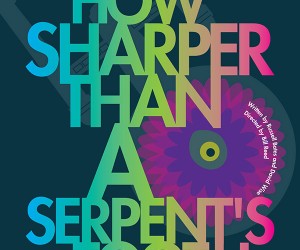 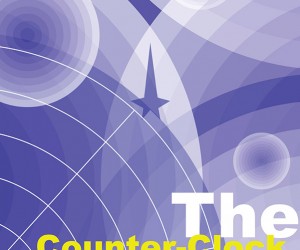 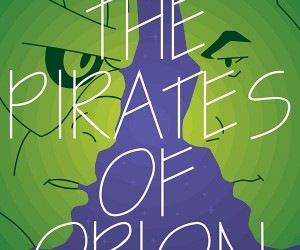 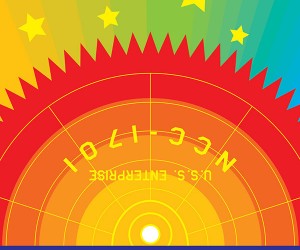 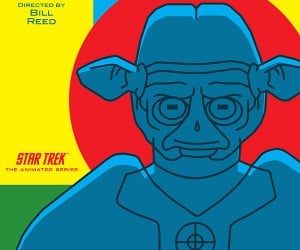 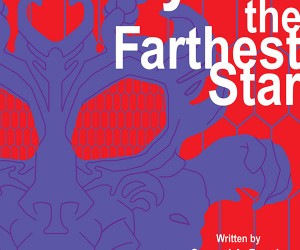 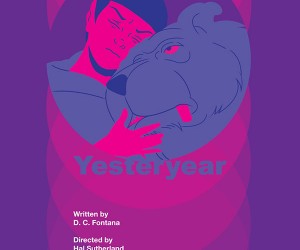 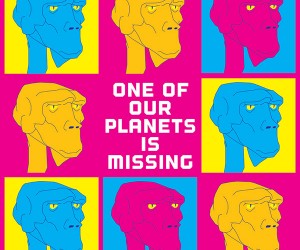 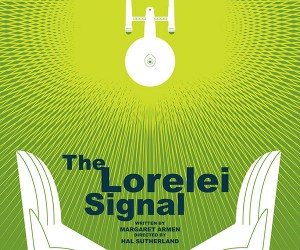 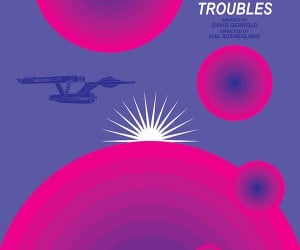 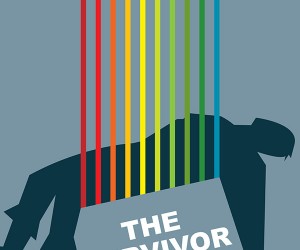 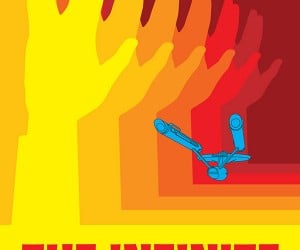