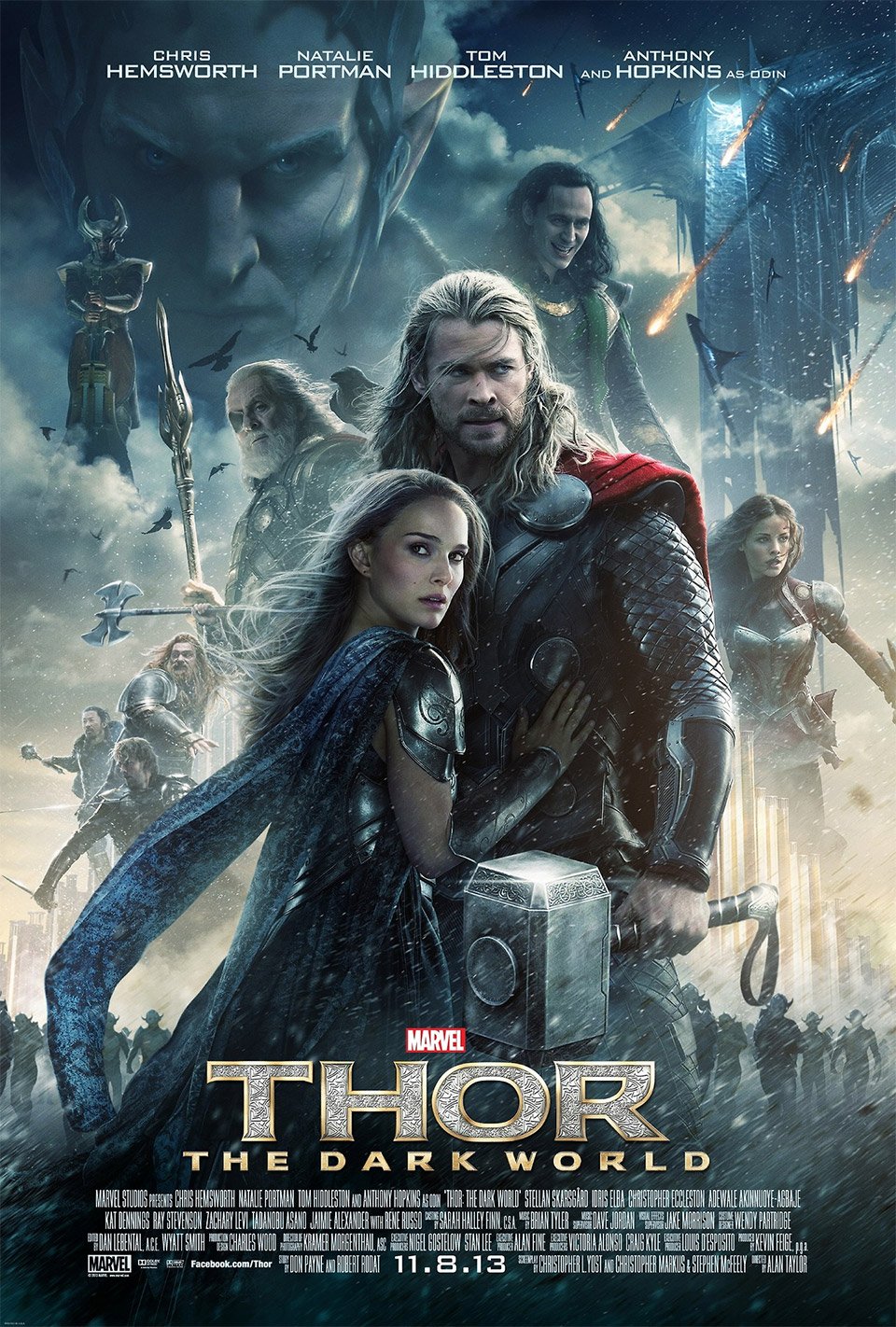 Marvel has been releasing some great movie posters for Thor: The Dark World and we’ve collected all we can find in this gallery.

In the aftermath of Marvel’s Thor and Marvel’s The Avengers, Thor fights to restore order across the cosmos…but an ancient race led by the vengeful Malekith returns to plunge the universe back into darkness. Faced with an enemy that even Odin and Asgard cannot withstand, Thor must embark on his most perilous and personal journey yet, one that will reunite him with Jane Foster and force him to sacrifice everything to save us all.

Natalie Portman plays Thor’s significant other, Jane Foster and when Jane is targeted by the denizens of the dark world of Svartalfheim, Thor sets out on a quest to protect her at all costs. But this time, Thor and Loki must join forces to defeat the Darkness and restore the Nine Realms and Earth, but perhaps Loki should not be trusted. But if Thor and Loki do not succeed, the fabric of reality will be torn apart.

Despite what some of the posters say, Thor: The Dark World hits theaters on November 8, 2013. 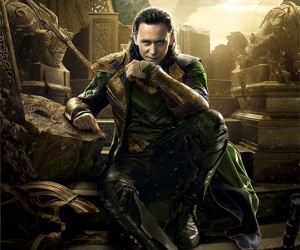 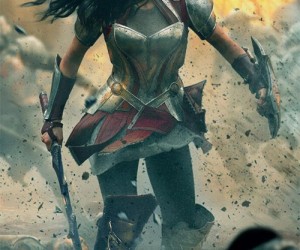 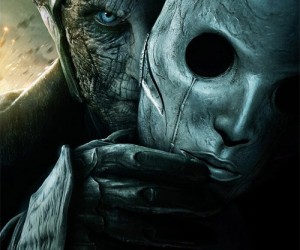 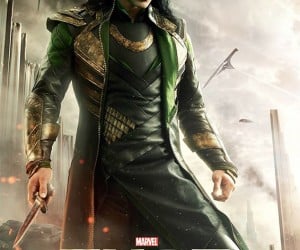 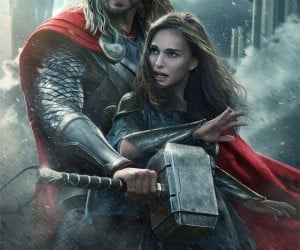 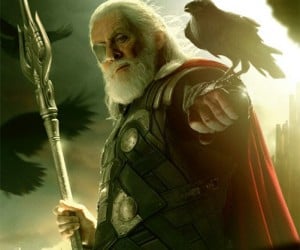 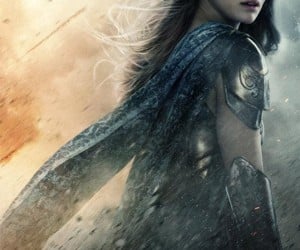 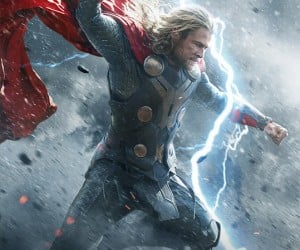 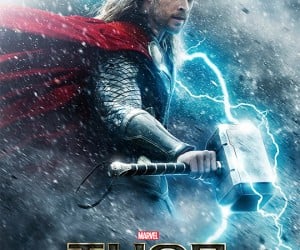