Travel back to 1940s Waterloo, England and help defend the Queen’s subjects from the zombie hordes as part of this awesome underground tour of London. Wish.co.uk are hosting these amazing one-hour tours every Sunday.

Here’s how the tour is described: “You’ll be transplanted back to the early days of the war as you’re led into these tunnels to escape the aerial bombardment occurring overhead. A variety of characters are down in the underground with you, some there to help – and some who are not what they seem. As the terror of the Blitz crashes around you, you’ll need to head towards safety through a labyrinth of tunnels, each containing an undefined evil. Sometimes in complete darkness, you’ll need to rely on the nerve of your wartime muckers to escape. But just when you think you’ve reached the exit, an evil greater horror awaits…”

This sounds like great fun. We want to do this. 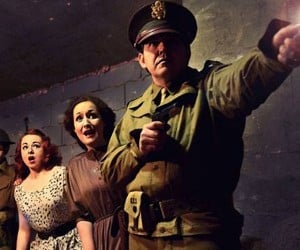 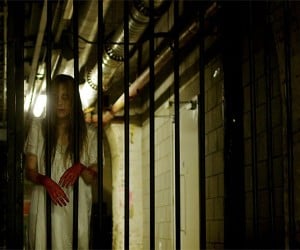 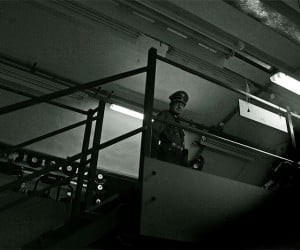 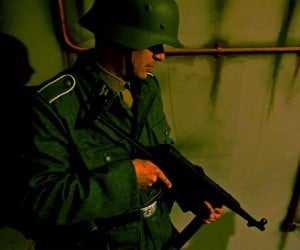 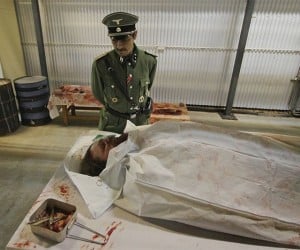 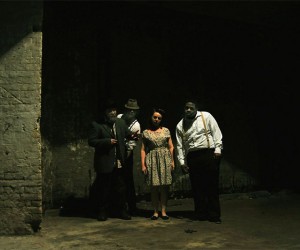 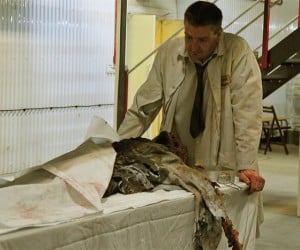 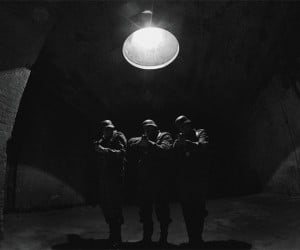 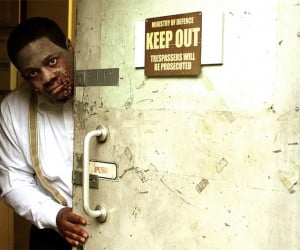