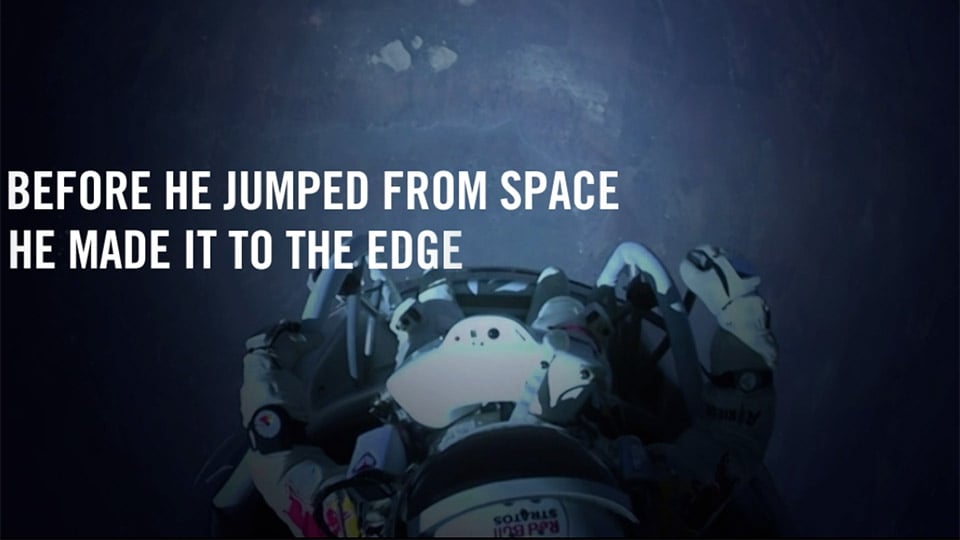 One year after Felix Baumgartner’s historic and record breaking supersonic skydive from space, Red Bull will be releasing a documentary film, available exclusively on Rdio. The film will be available to stream for free on the Rdio site for three months beginning on October 14, 2013.

Red Bull Stratos was a scientific flight test program that saw Austrian athlete Felix Baumgartner become the first man to break the speed of sound with his own body from over 128,000 feet, accelerating to 843.6 miles per hour on October 14, 2012. The announcement states, “We’re taking an exciting leap with Red Bull to present Mission to the Edge of Space: The Inside Story Behind Red Bull Stratos, the documentary on the historic space dive project.” For the first time ever, Felix will walk viewers through a play-by-play of his 4 minute and 20 second freefall describing what he felt as he broke the sound barrier. 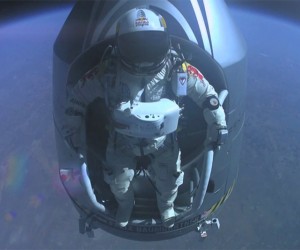 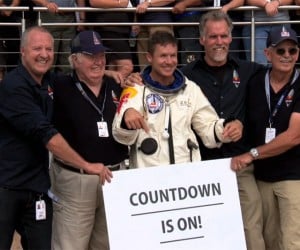 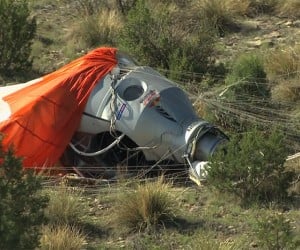 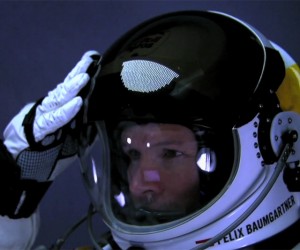 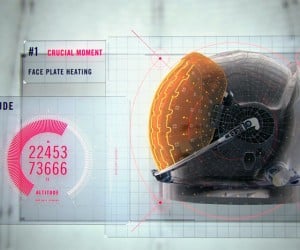 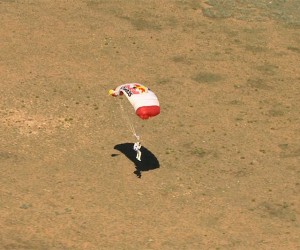