What If You Fell Into a Naked Singularity? 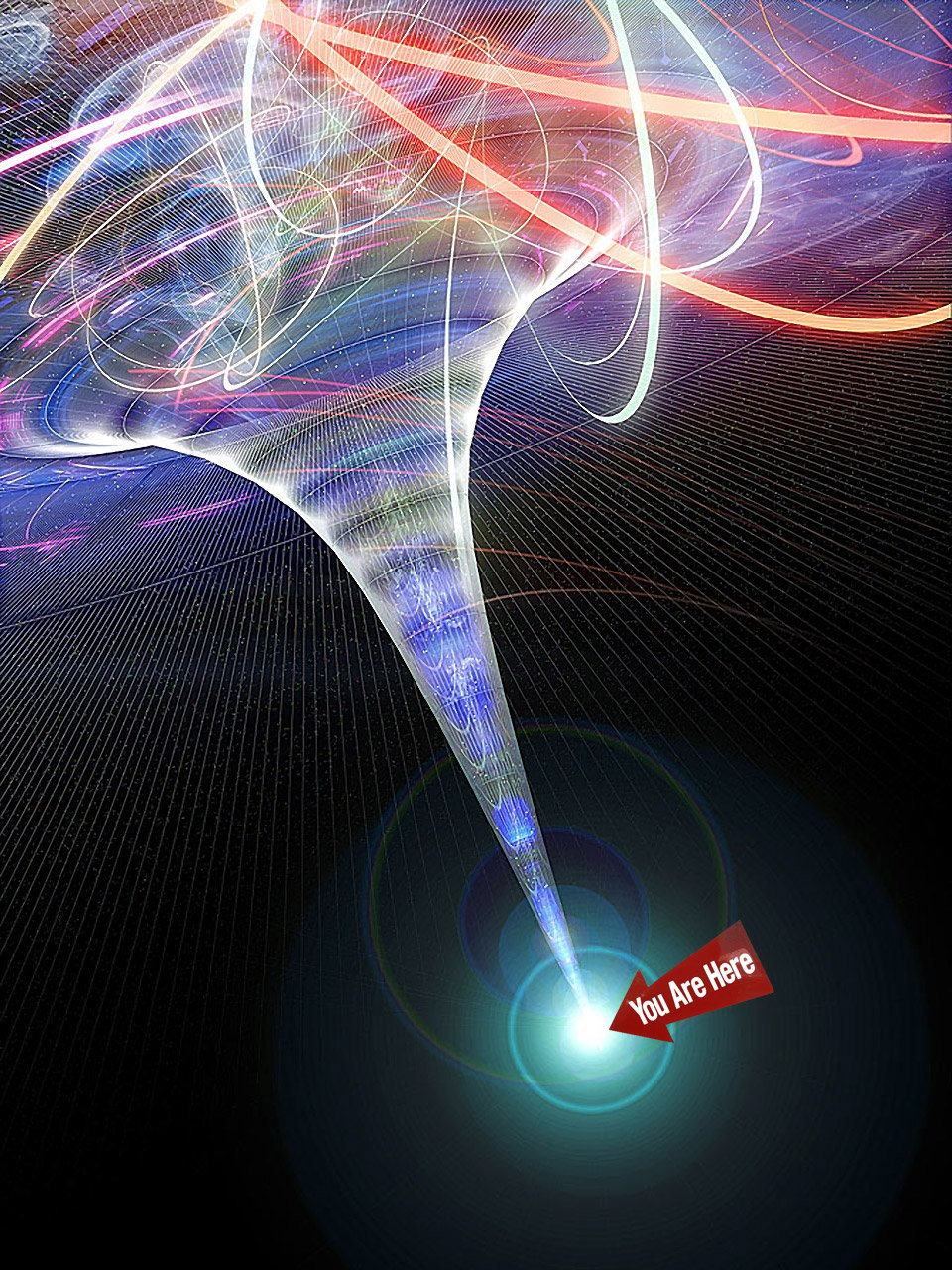 What if there was such an object in the universe as a black hole that, unlike a black hole, you could manage to escape out of with sufficient effort? In this guest post for Scientific American, Pankaj Joshi of the Tata Institute of Fundamental Research in Mumbai examines what it would be like to fall into a naked singularity (word of caution: brace yourself if you choose to do a Google image search on that term). A naked singularity is called “naked” because, unlike a black hole, it is unclothed by an event horizon.

The singularity might have the mass of a star, compressed to a size approaching a mathematical point. And only extreme physics would govern the space near it. Although Einstein’s theory of gravity allows for both black holes and naked singularities, whether a singularity could really form in nature is a topic that is still being debated by leading scientists.

The hypothetical descent into a naked singularity is somewhat different from the same sort of trip into a black hole. Unlike a descent into a black hole where the light gets dimmer and dimmer because light itself cannot escape beyond the event horizon, in the naked singularity, light rays may still escape from any arbitrary vicinity and astronauts could therefore maintain radio communication and even send back pictures. In fact, the astronauts could perhaps even live to tell the tale.

You can watch Joshi’s lecture on singularities and black holes below.