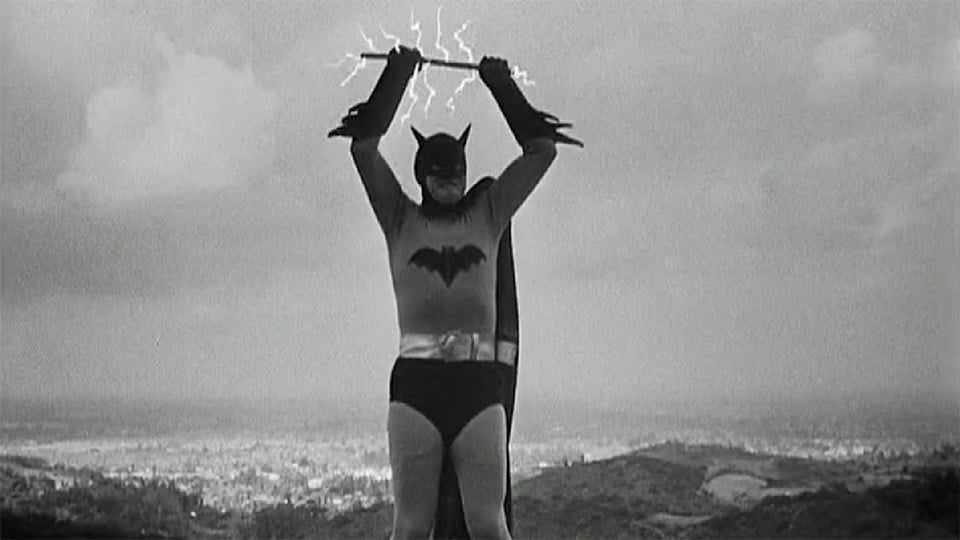 Batman and Robin was a serial released in 1949 by Columbia Pictures starring Robert Lowery as Batman and Johnny Duncan as Robin. Robin’s Wild Ride is episode 3 of the series. This version of Batman will make you shudder from the bad writing and costumes to the stunts performed by the doughy Batman. In episode 3, Batman and Robin must help Commissioner Gordon (Plan 9 From Outer Space) battle The Wizard.

Join the MST3K alumni, Mike Nelson, Kevin Murphy, and Bill Corbett as they riff Robin’s Wild Ride. For $1.99 you can purchase this episode from RiffTrax and enjoy the hilarity. Check out the RiffTrax site for a video preview of the film. Available for download in multiple formats and compatible with iOS devices, Android, Kindle Fire Ps3, Xbox plus Macs, PCs and Linux.

You can also watch the RiffTrax versions of Episode 1, Batman Takes Over and Episode 2, Tunnel of Terror. If you’d rather just catch up the series and add your own commentary, the entire Batman and Robin series is available for purchase and streaming on Amazon. 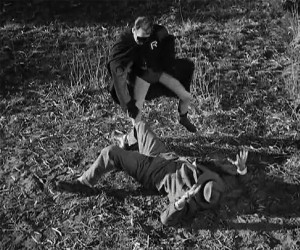 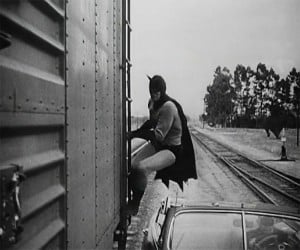 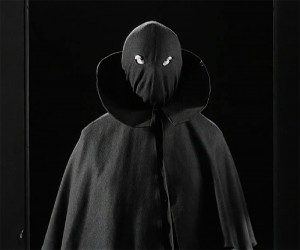