Elysium didn’t do great things at the box office this summer, and many of us are still trying to figure out what sort of accent Jodie Foster had in the film (perhaps she was overdubbed?), but we certainly enjoyed the world created by director Neill Blomkamp. Wired takes a look behind the scenes at the special effects created by Image Engine for Neill Blomkamp’s Elysium.

Blomkamp was obsessed with doing as much “in camera” as possible. For some shots, that wasn’t possible and Image Engine was brought in to add the effects after, like the futuristic helicopters, the security droids, and the entire space world of Elysium. 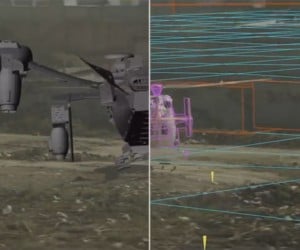 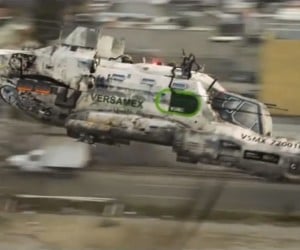 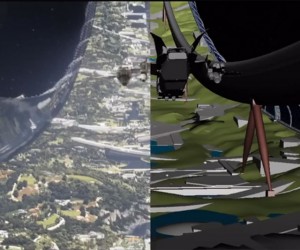