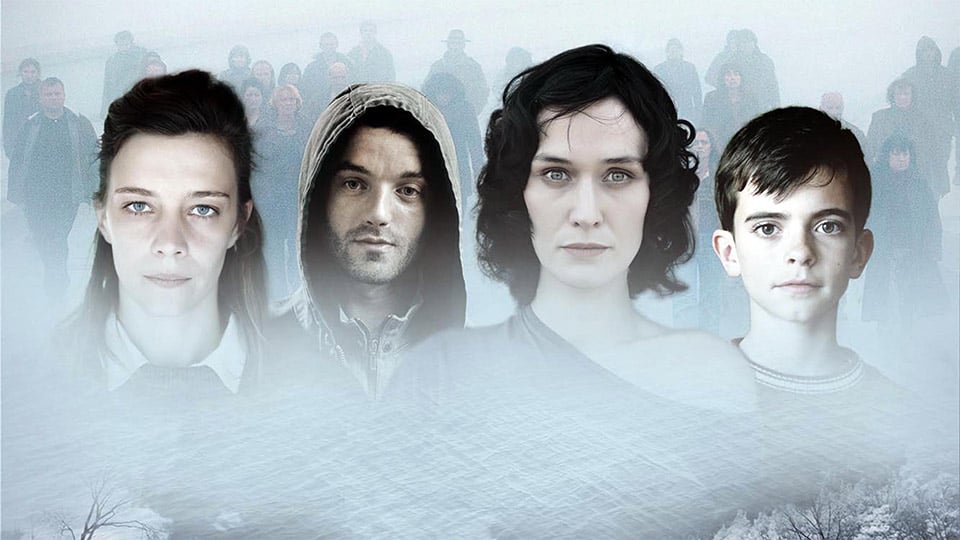 The Sundance Channel has announced they will be adding a new, original zombie-themed series to their lineup beginning on Halloween. The eight-part French zombie zombie, entitled The Returned, is based on the 2004 feature film Les Revenants (see image above and the trailer below) which was also turned into a critically acclaimed series in France and the United Kingdom.

The story revolves around an idyllic French town where a seemingly random group of people find themselves in a state of confusion as they attempt to return to their homes, only to discover that they have been dead for several years.

The premise sounds a bit disturbing and leaves us wondering how the other townspeople will react to their friends and relatives returning. With the prior success of these stories,we’ll be sure to tune in.