Closer is a great science fiction short movie directed by Angelo Licata. The film tells the story of two alien races battling over the fate of Earth. We really enjoyed the special effects and the battle scenes in the film. Licata throws in a little romance and comedy to keep things light and we are treated to a fun movie. The film stars Vincenzo Alfieri, Elena Cucci, Francesca Gandolfo and Fabrizio Fenner.

As described: “Something terrifying is happening to the Earth. Luke and Sarah, unaware of the danger, are just worried about having a passionate offhand camping weekend. Two unexpected guests will ruin their plans.” 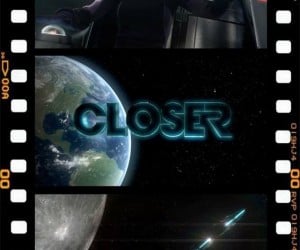 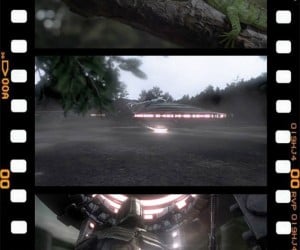 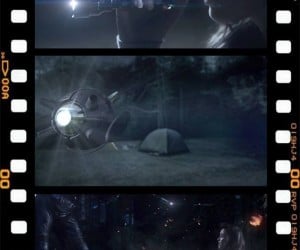 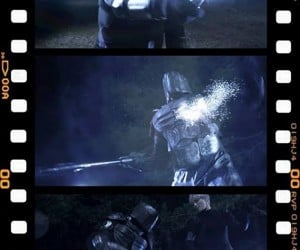 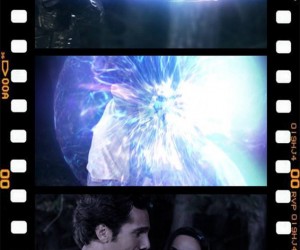 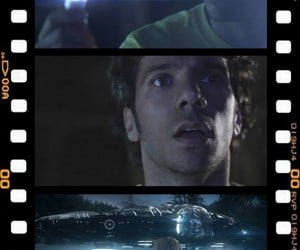