Drew: The Man Behind the Poster, A Documentary Film

Drew Struzan is the artist behind some of the most iconic, memorable movie posters of the last generation. From Star Wars, E.T. the Extra Terrestrial, Harry Potter, and Indiana Jones, his work is unforgettable and greatly affected our expectations when we went to see movies. A new documentary by Ed Sharkey entitled Drew: The Man Behind the Poster captures Struzan’s impact on the filmmaking industry and offers a glimpse into his creative process. The film includes interviews with Hollywood luminaries, including George Lucas, Guillermo del Toro, Leonard Maltin, Michael J. Fox, Steven Spielberg and Harrison Ford.

You can purchase the documentary on DVD today on Amazon. In addition, Carey Dunne of Fast Company has compiled a list of four design insights from Drew Struzan from the film. You can read those insights and more about Struzan and the film on their site. 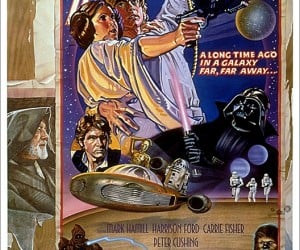 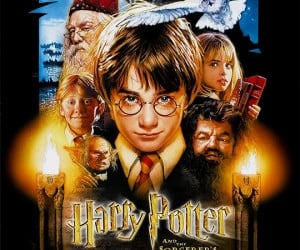 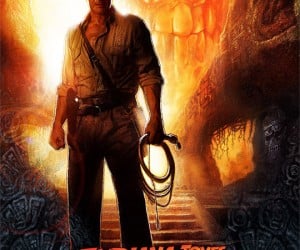 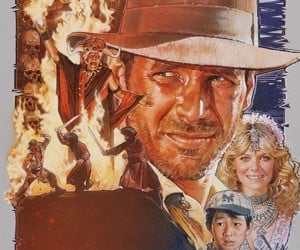 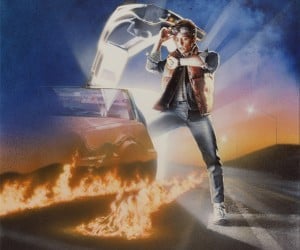 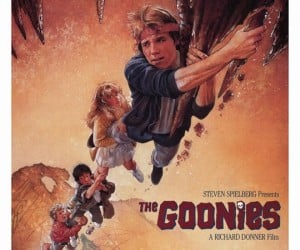