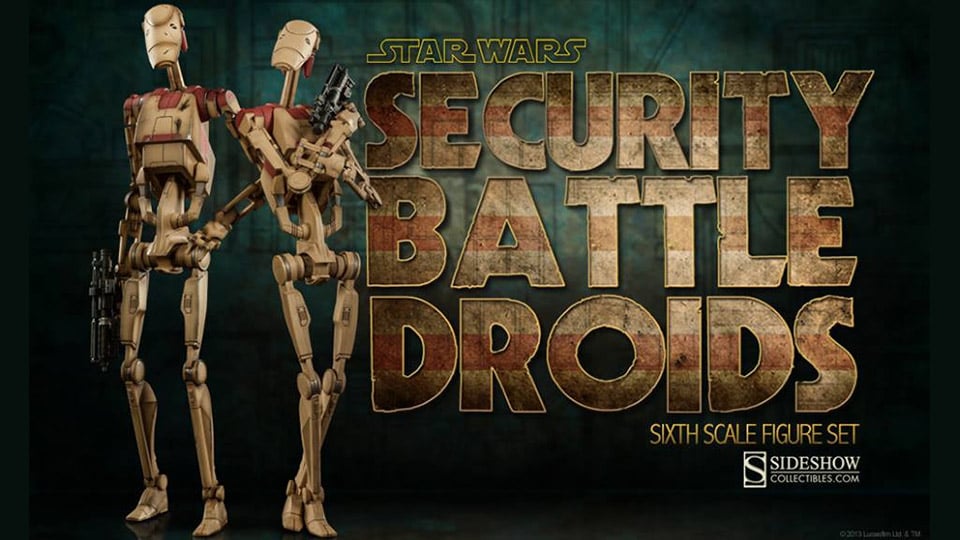 The OOM Security Battle Droids will mindlessly follow orders into battle as wave after wave gets cut down by Jedi lightsabers. Now you can own your own set of 1/6th scale battle droids and bid them to do your will! This Sideshow Collectibles set includes one “factory fresh” battle droid and one “battle damaged” veteran battle droid. Each has a fully articulated body and comes with an E-5 blaster rifle. If you’re particularly ambitious, think about ordering about 4,000 sets of these guys and you can recreate the battle scene from Star Wars Episode II: Attack of the Clones (sans Super Battle Droids). 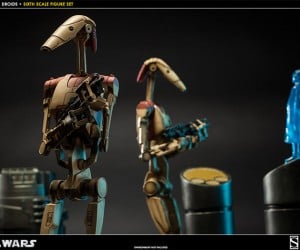 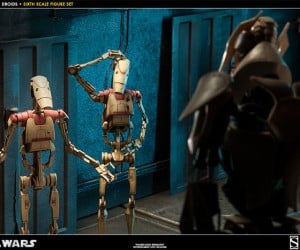 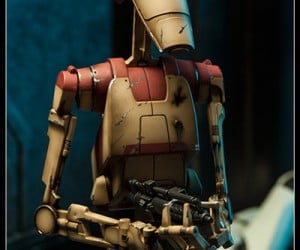 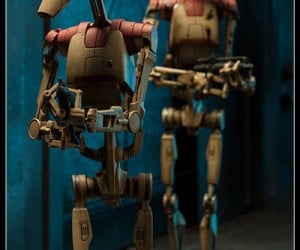 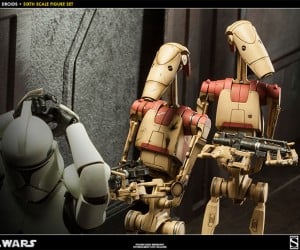 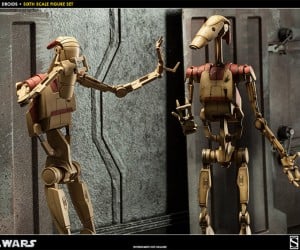