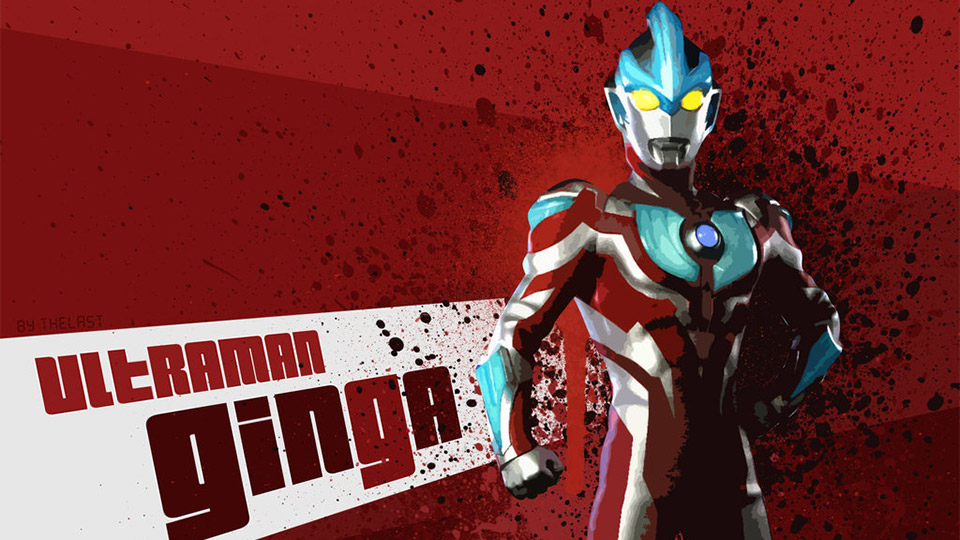 Are we looking at the end of the classic science fiction monster movies starring men in rubber suits and featuring attacks on miniature models of cities? The New York Times goes behind the scenes on the filming of Ultraman Ginga while looking at future of Japanese kaiju films and similar film made in Hollywood like the recent film, Pacific Rim.

Technological advances have seen the move from the live action effects made using monster suits and miniatures that are the basis of so many classic Japanese sci-fi monster movies, perhaps most famously the 28 Godzilla films. But those studios, who once created impressive effects and wowed audiences with just rubber suits, miniature landscapes, and jets dangling from strings, are seeing the inevitable shift to CGI-animated films in which no actor will don a rubber monster suit.

The people behind some of those tokusatsu films are now working hard to preserve the art form, even as it fades from the world of movie making into museums.