In this terrific short film, written and directed by Olly Skillman-Wilson, a neurobotanist tries to help an ailing, polluted city by collecting clouds of knowledge.

Synopsis: In the not to distant future a city lies bereft of intrigue and knowledge under a vast smog of ignorance. One man above the dreary bustle seeks to return the vitality of wisdom with his Cathexis Tree; a botanical marvel designed to absorb the clouds of discarded intellect roaming the rooftops and reproduce it in the form of Kernels. When haste precedes caution, Leonard discovers the true potential of his creation; that one must sow the seeds of knowledge to fight the rot of ignorance.

You can learn much more about the making of this stunning short film on Skillman-Wilson’s website, including interviews with the rest of the team members and a day-by-day report on the making of the film. 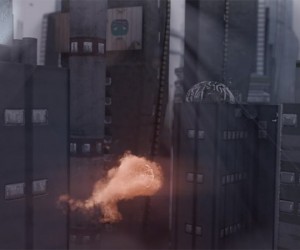 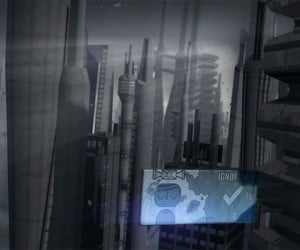 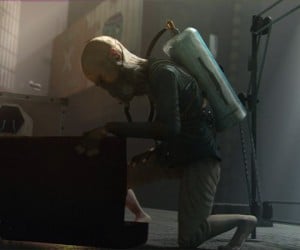 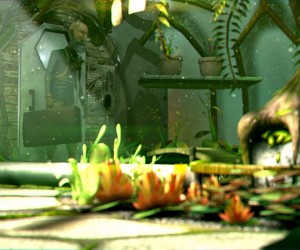 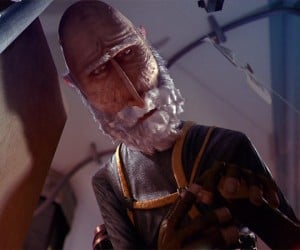 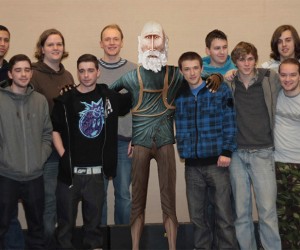