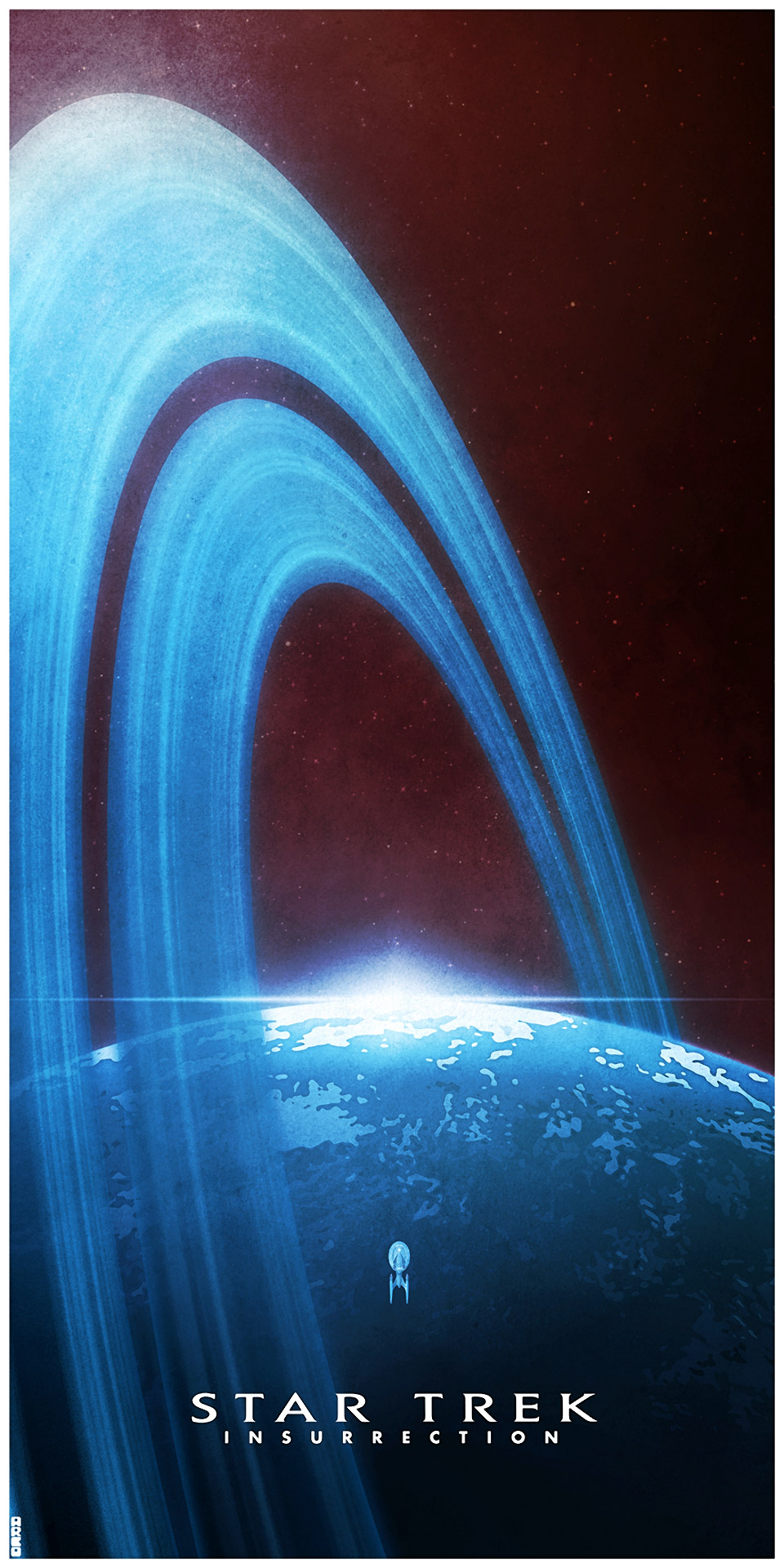 Artist and illustrator Matt Ferguson created this set of four posters as part of the Crome Yellow Reel Rewind series.

Ferguson previously created a set of three images based on the film Star Trek Into Darkness plus a larger set of Star Trek posters based on all the films leading up that most recent Star Trek film. 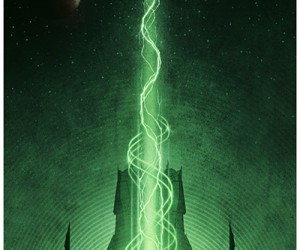 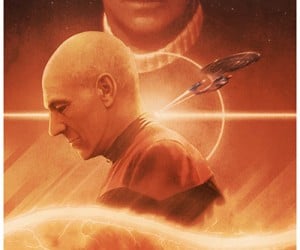 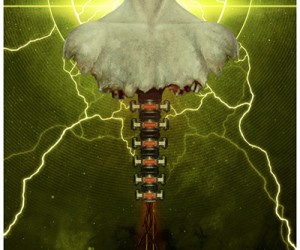