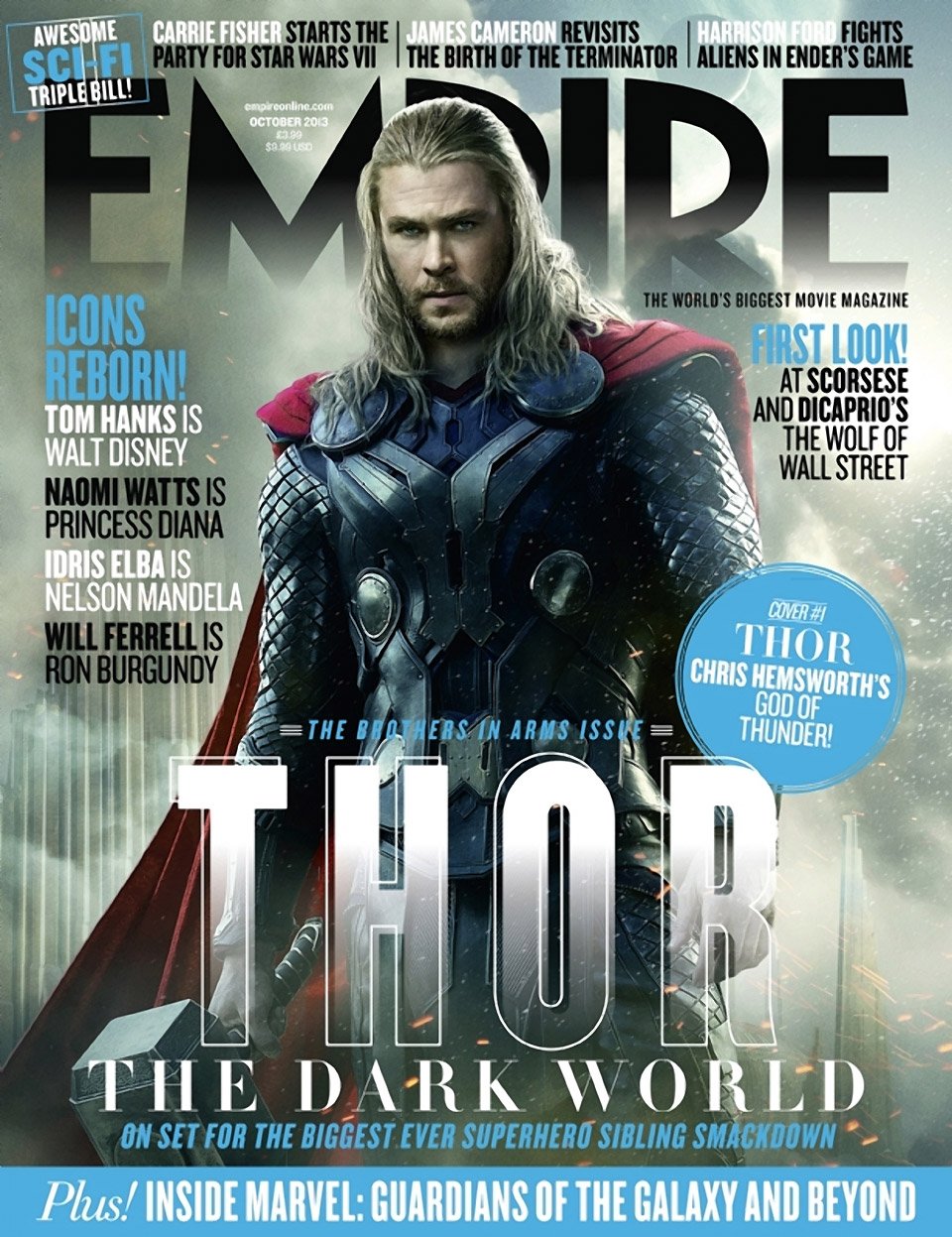 Empire Magazine published these great cover images for the upcoming film, Thor: The Dark World, with Chris Hemsworth as Thor and Tom Hiddleston as Loki. We’ve also include two of the animated versions of the covers, which are pretty awesome. Looks like these two don’t know enough to come in out of the rain.

In the film, Natalie Portman plays Thor’s significant other, Jane Foster and when Jane is targeted by the denizens of the dark world of Svartalfheim, Thor sets out on a quest to protect her at all costs. But this time, Thor and Loki must join forces to defeat the Darkness and restore the Nine Realms and Earth, but perhaps Loki should not be trusted. But if Thor and Loki do not succeed, the fabric of reality will be torn apart. 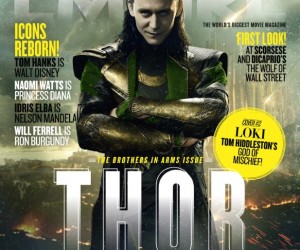 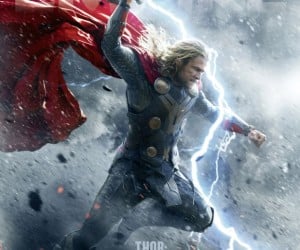 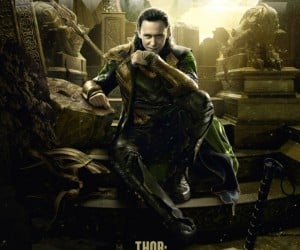