40 Years: A Man is Pursued by a Powerful Nemesis

40 Years is a short film written and directed by Russell Appleford and produced by Asha Nayee. “As a child, David witnesses the death of his younger brother. Forty years on, his days are haunted by a powerful nemesis.” It’s a moving story and the cinematography and the special effects of the rock monster are terrific.

The filmmakers have also released a short film showing how the rock monster was animated, which we’ve embedded below. 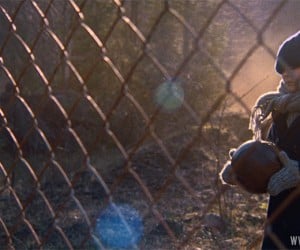 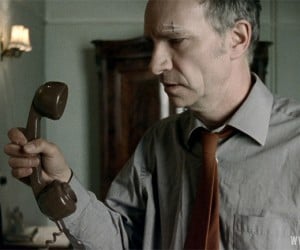 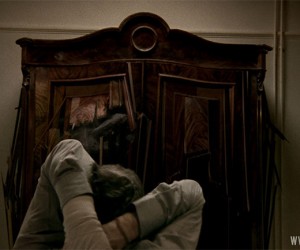 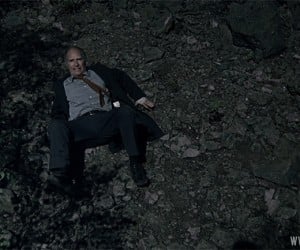 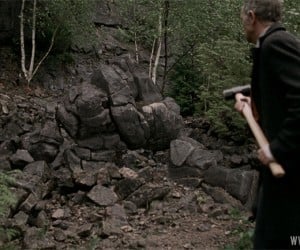 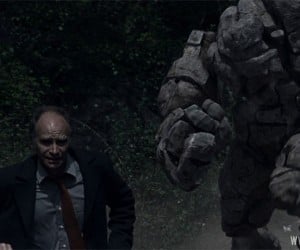