The Making of the Terminator 3 T-1 Robot

The special effects wizards at the Stan Winston School has previously provided some behind-the-scenes insight into the making of the Terminator 2: Judgement Day’s T-800 Terminator. In the follow-up film, Terminator 3: Rise of the Machines, we were introduced to the tank-treaded, heavily armed T-1 series robots. Now, the Stan Winston School returns with fascinating, behind-the-scenes footage of the making of the robot-puppets for the film.

The movie wasn’t terrific, but we love the special effects technology that went into making all three of the Terminator films. 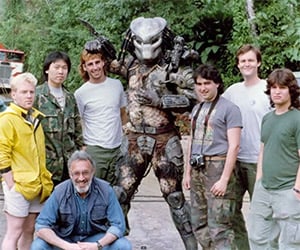 The Team Behind the Predator Costume Speaks 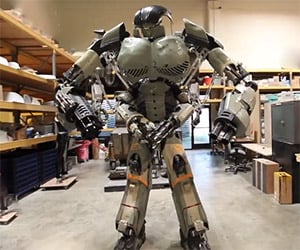 The Making of the Incredible SDCC Giant Mech Robot 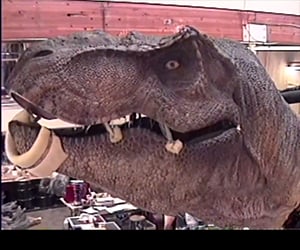 Jurassic Park: Making of an Animatronic T-Rex
« Previous
Next »
Advertisement