The People of Earth Wave Hello to Space 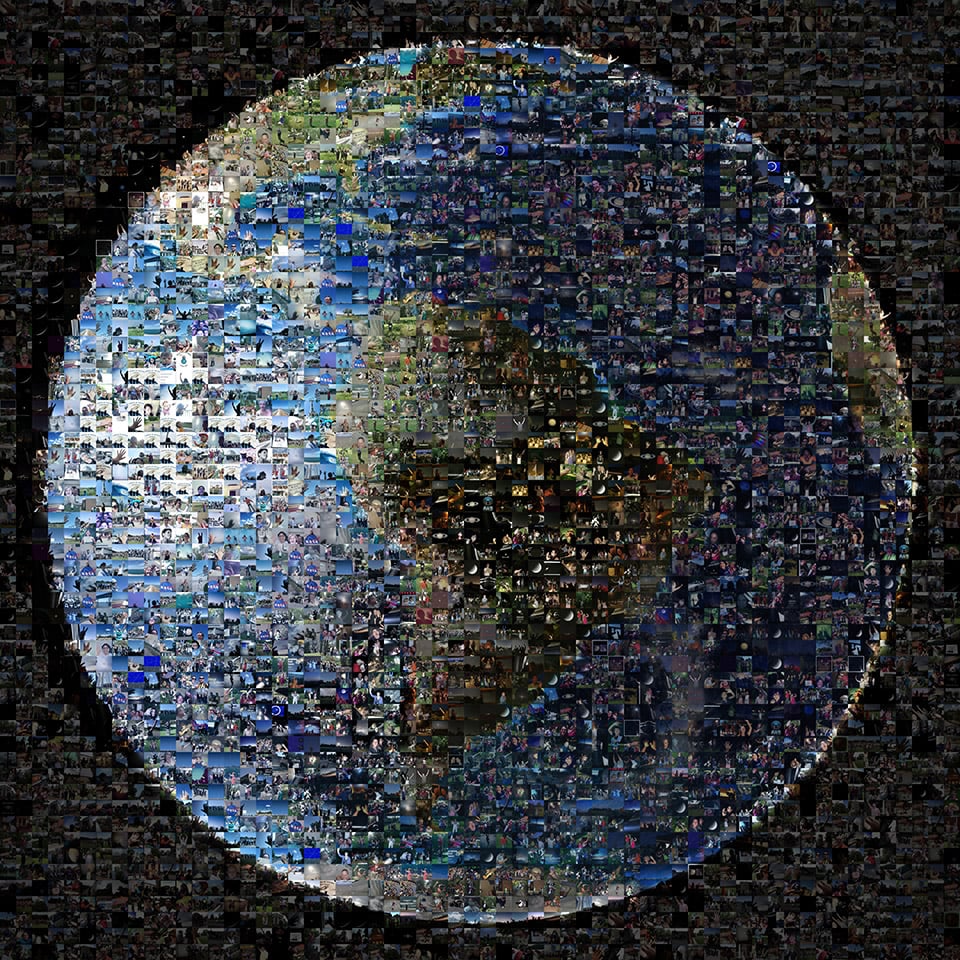 On July 19, the Cassini spacecraft was turned back to Earth and was taking a picture of our home planet as it emerged from behind Saturn. That image can be seen below, with Earth helpfully indicated by the arrow (which doesn’t actually exist in space). NASA encouraged people to wave towards Cassini while the photo was being taken and, apparently, quite a lot of people did so. Obviously, none of those folks appeared in the official NASA image from Cassini, but they did send their photos into NASA, which then created this stunning mosaic image of all those welcoming humans waving to Cassini and civilizations beyond.

Here is the giant-sized version of the image, if you’re looking to see who you know.

No word on how many people chose to moon Cassini instead of waving. Or whether NASA will be putting a mosaic together of those images. 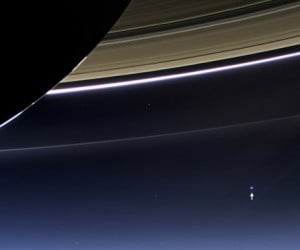