Lori Grimes is a Zombie in this Deleted Scene 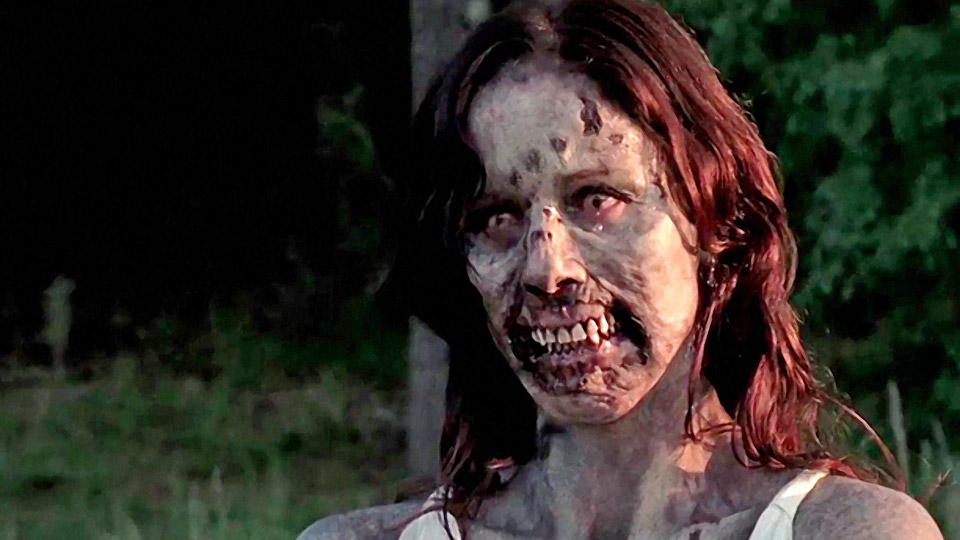 In Season 3 of AMC’s The Walking Dead, we all remember the struggles Rick Grimes was going through. Rick’s role, as leader of the survivors living in the prison is nothing if not stressful. When he begins to lose he grip on reality, we see Rick hallucinating and seeing his wife, Lori, in and around the prison. Lori, of course, was killed earlier in the season when her own son, Carl, was forced to shoot her.

In this deleted scene, not only does Rick hallucinate seeing Lori outside the prison, but he sees her as a walker. Click here to see the scene on Entertainment Weekly.