Gallery 1988 is hosting The Official Edgar Wright Art Show beginning on August 20 and running through September 7. Edgar Wright, of course, is the director of the ”Blood & Ice Cream” trilogy of black comedies starring Simon Pegg and Nick Frost:  Shaun of the Dead, Hot Fuzz, and the upcoming film, The World’s End. The opening reception will be Tuesday, August 20 from 7:00 – 10:00 pm.

The exhibit will include curated artists depicting their favorite scenes and characters from the films of Edgar Wright. Shown here are some previews of artwork from from Anthony Petrie, Bob Rissetto, Cuddly Rigor Mortis and 100% Soft. 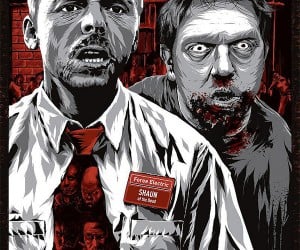 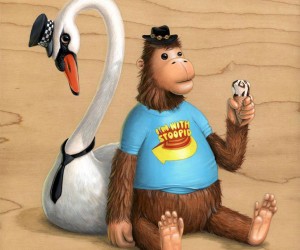 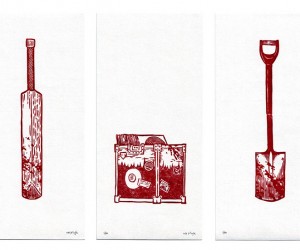 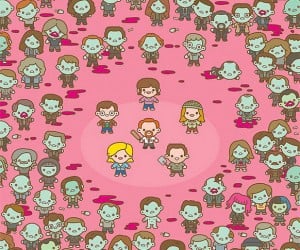 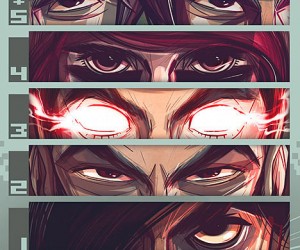 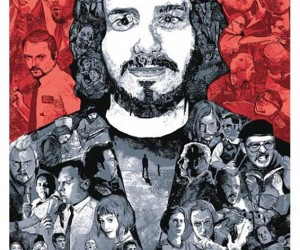 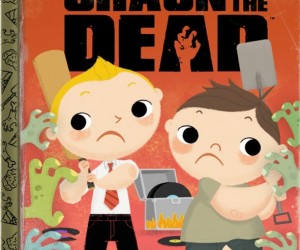 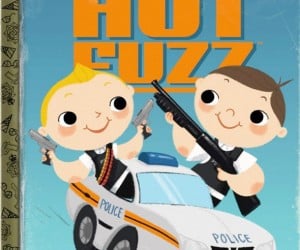 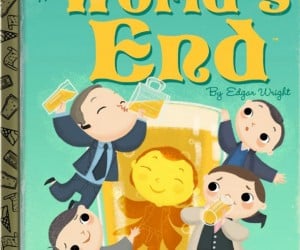 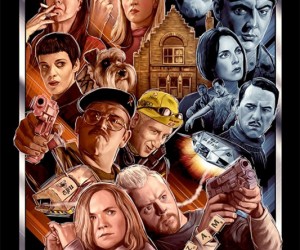 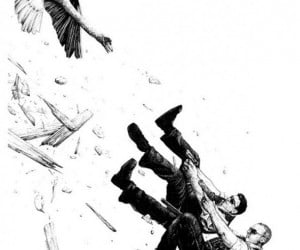 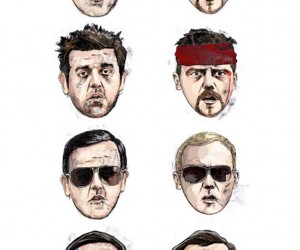