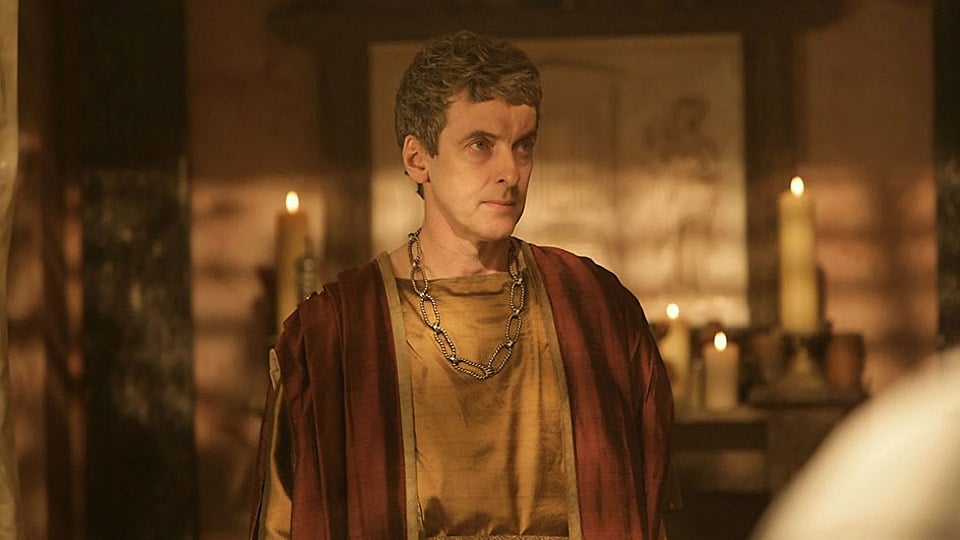 The BBC recently announced that Peter Capaldi will be the Twelfth Doctor in the much-beloved science fiction series, Doctor Who. Many Doctor Who fans are aware that the Scottish actor previously appeared in a 2008 episode of the series, The Fires of Pompeii, in which the Tenth Doctor (David Tennant) and his companion, Donna Noble (Catherine Tate) travel back in time to 79 AD. They discover psychic powers and beasts of stone rioting in the streets of old Pompeii and face their greatest challenge yet – can history be changed, or must the Doctor let everyone die? Capaldi plays the Roman merchant, Lucius Caecilius Iucundus, in that episode.

In honor of Capaldi’s becoming the next Doctor, the BBC has made that episode free to download and view in iTunes. Get it now for a sneak preview of what’s to come in Season 8.