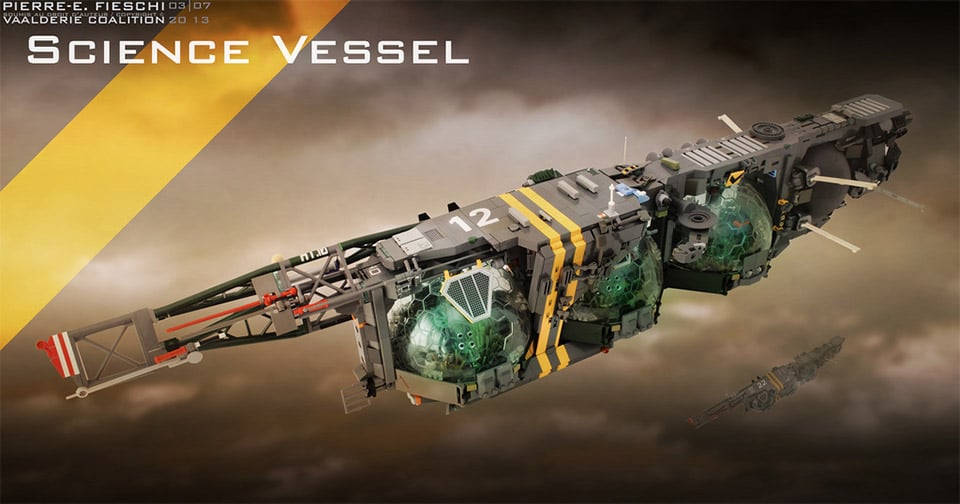 Homeworld is a highly regarded space-based real-time strategy game first released for the PC in 1999. The game has a loyal following and part of it’s appeal is the iconic style of the spacecraft and other vehicles present in the game’s world. Hobbyist and designer Pierre Fieschi recreated many of those incredible craft in LEGO. He even invented a few of his own unique craft. 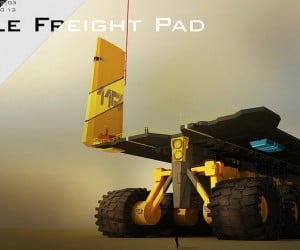 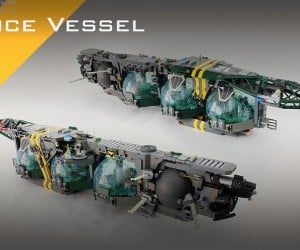 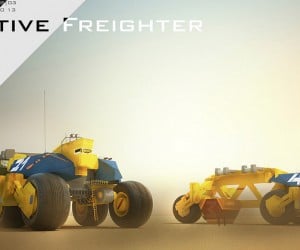 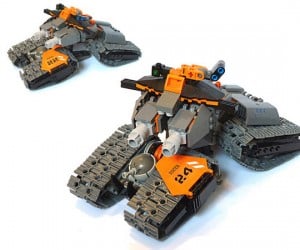 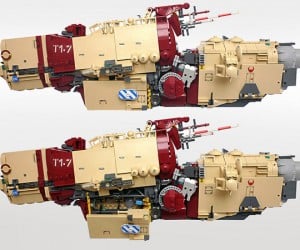 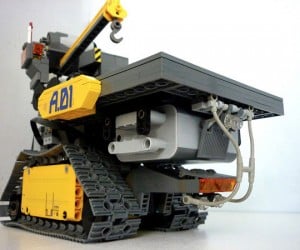 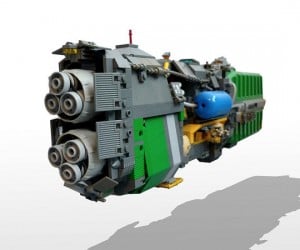 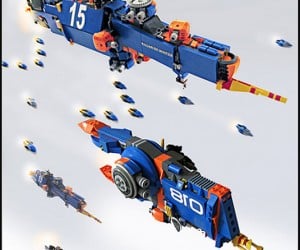 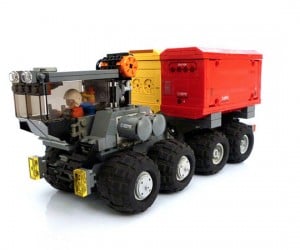 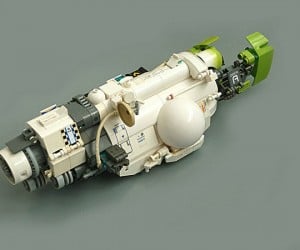 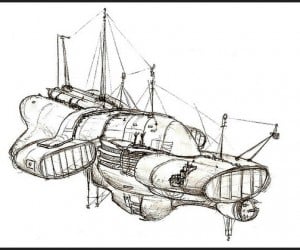 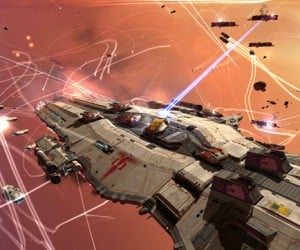 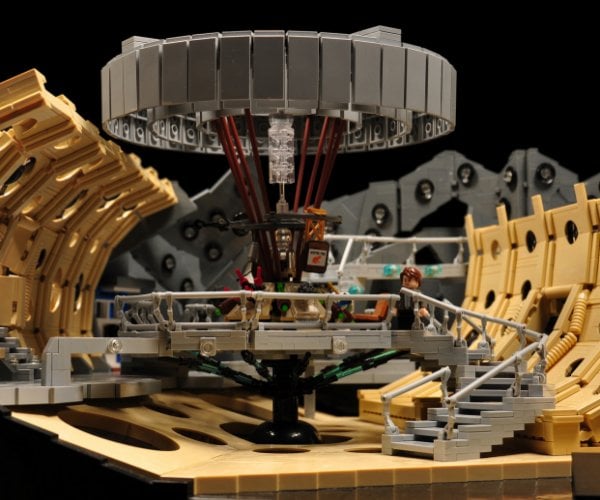 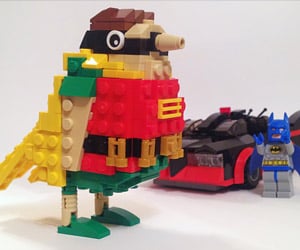 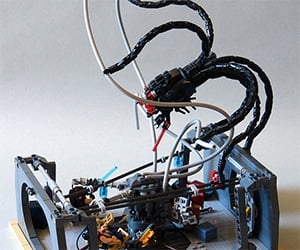