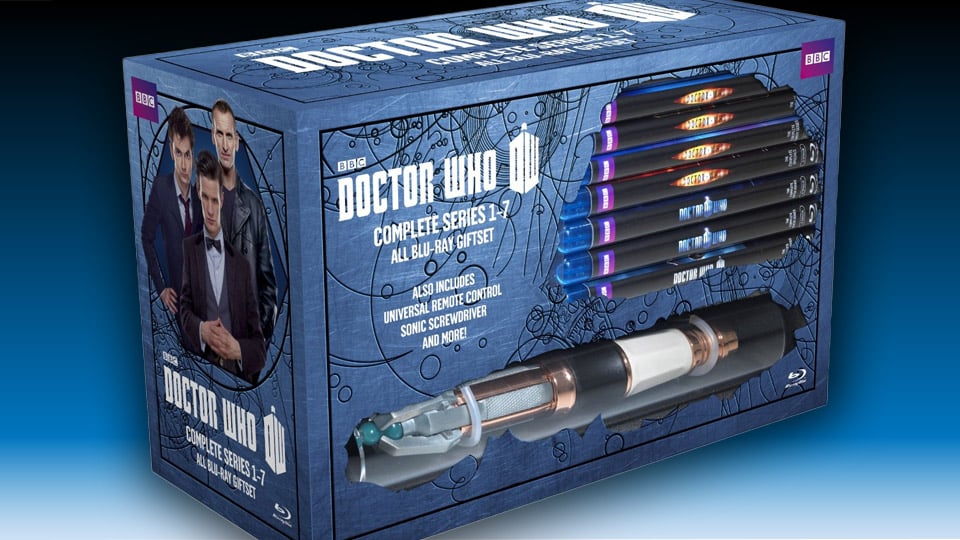 This Blu-ray disc collection is available now for pre-order now and looks incredible. Catch up on the new Doctor Who beginning with the Ninth Doctor and through Matt Smith’s turn as the Eleventh Doctor.

For the first time ever, BBC Home Entertainment is collecting the complete new Doctor Who together on Blu-ray plus an amazing assortment of additional items, including the completely unique Doctor Who Universal Remote Control Sonic Screwdriver. The collection includes Series 1-4, featuring Ninth Doctor Christopher Eccleston and Tenth Doctor David Tennant, making their Blu-ray debut in newly remastered versions at full 1080p high definition, plus the David Tennant Specials collection and Series 5-7 featuring Eleventh Doctor Matt Smith, also on 1080p high definition Blu-ray. All the bonus features from the previous releases are included, as is a bonus disc with three new-to-Blu-ray specials: The Brit List’s Ultimate Doctor Who List of Lists; The Best of the Christmas Specials; and the full 90-minute Doctor Who at the Proms, newly remastered with 5.1 Surround Sound. 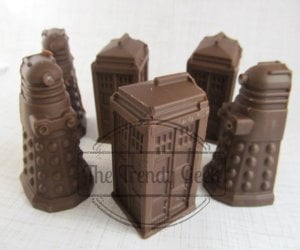 Doctor Who Chocolate TARDIS and Daleks 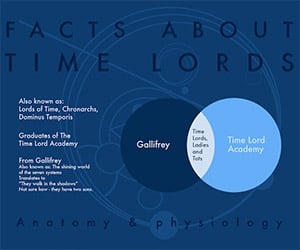 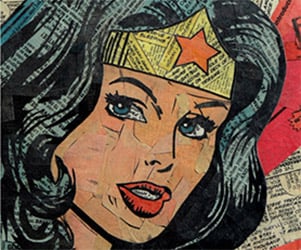