Elysium: The Art of the Film Hardcover Book 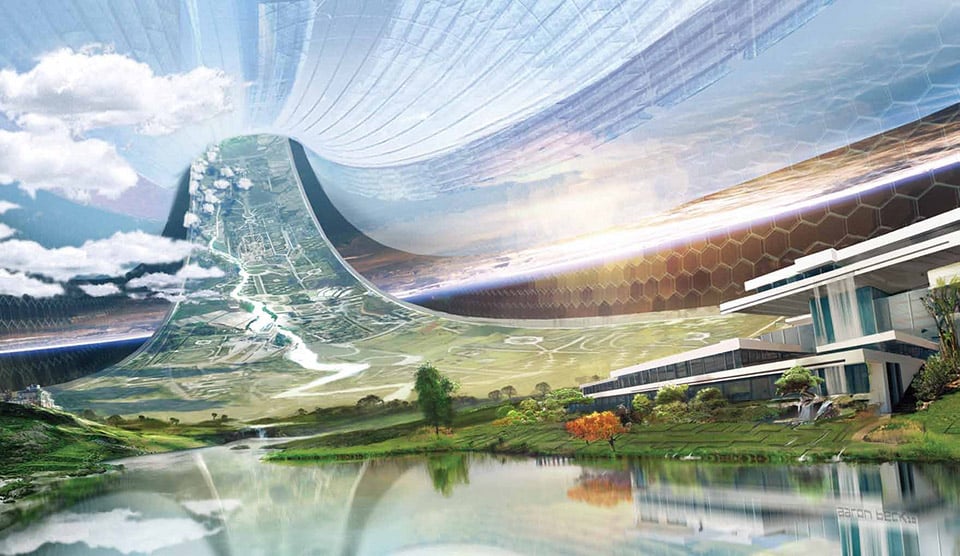 Neill Blomkamp’s Elysium, starring Matt Damon and Jodie Foster, premieres in U.S. theaters tonight (August 9). As part of the film’s launch, Titan Books recently released Elysium: The Art of the Film, a behind-the-scenes look at the eagerly awaited sci-fi epic, featuring stunning production art, photos, commentary from the cast and crew and a foreword by Neill Blomkamp. We’ve got a few images to share from the book above and in the gallery below. It looks terrific and the style and scale of Blomkamp’s latest film, following his highly regarded District 9, is captured spectacularly in these stunning pages.

The book is also available in a 1,000 copy limited edition, which is signed by Elysium director Neill Blomkamp and includes a limited edition illustration from legendary concept artist Syd Mead. 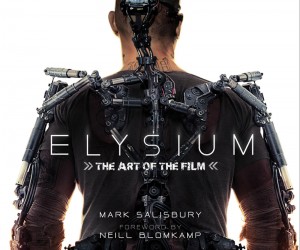 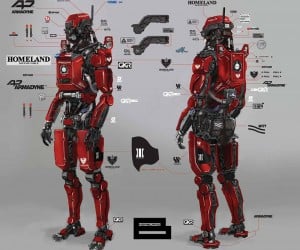 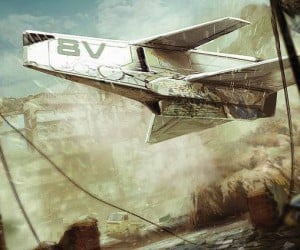 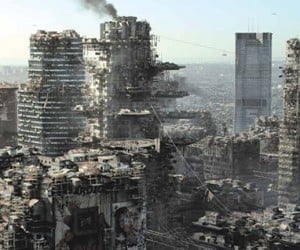 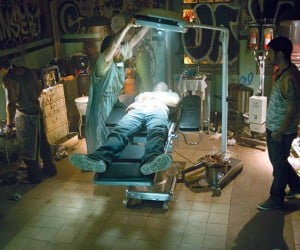 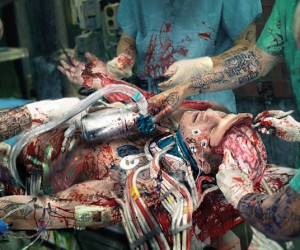 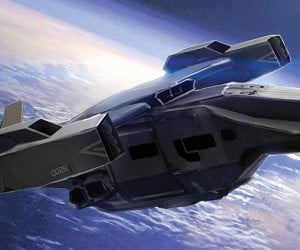 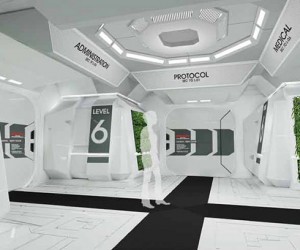 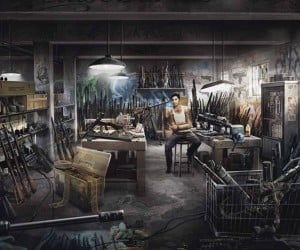 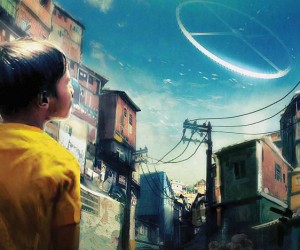