Greg Nicotero, co-founder of KNB EFX is a huge fan of the film Jaws. In this video, he discusses his love of the film and his enormous collection of behind-the-scenes photos from the film. As a tribute to his favorite film, Nicotero recreated the iconic scene of Roy Scheider, Robert Shaw, and Richard Dreyfuss standing at the stern of the Orca battling with the tied-off shark in a life-size tableau. His team sculpted each of the characters and recreated the stern of the boat. The results (pictured below) was displayed at JAWSFEST. 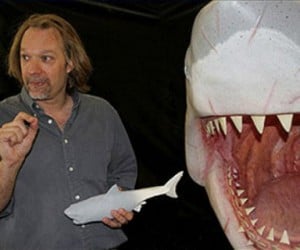 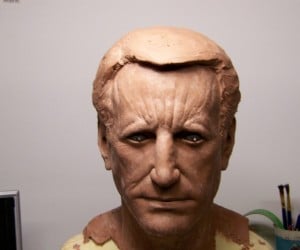 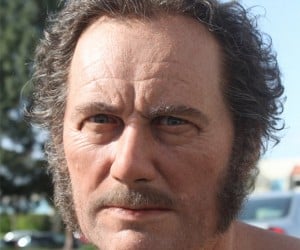 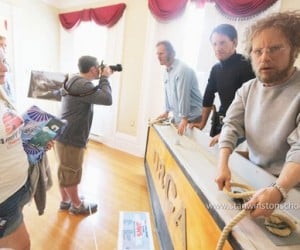 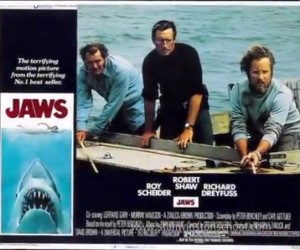 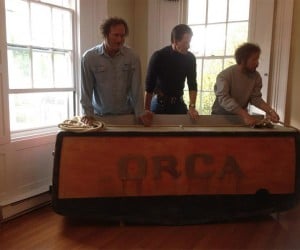 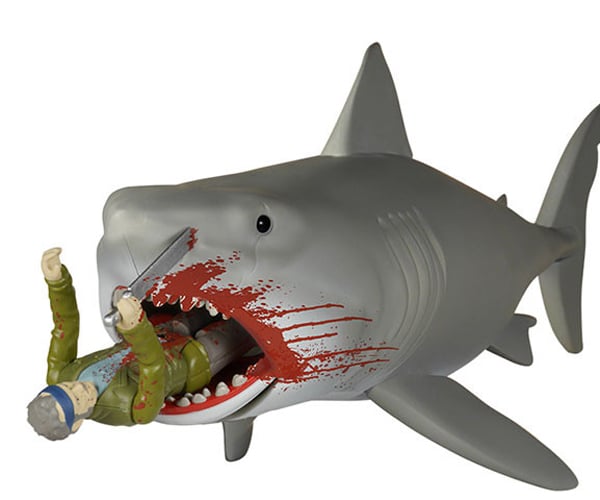 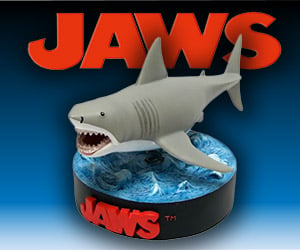 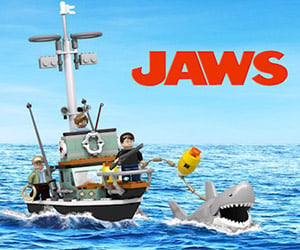 LEGO Jaws Set: Everybody Out of the Water!
« Previous
Next »
Advertisement