Aaron Taylor-Johnson (Kick-Ass/Dave Lizewski), Chloe Grace Moretz (Hit Girl/Mindy Macready), Christopher Mintz-Plasse (The Motherf**ker) and Producer Matthew Vaughn share their thoughts on the upcoming citizen superhero action film, Kick-Ass 2 in this age-restricted redband featurette. This movie looks like it’ll be great fun, with the team joined this time by Colonel Stars and Stripes portrayed by Jim Carrey, they must defeat the Red Mist aka The Motherf**ker who is assembling his own team of supervillains in pursuit of revenge. 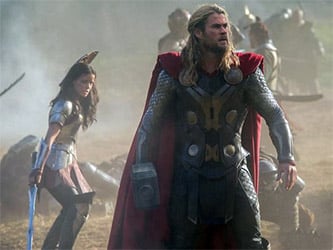 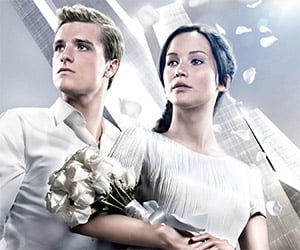 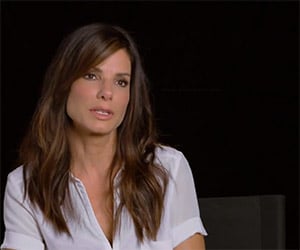