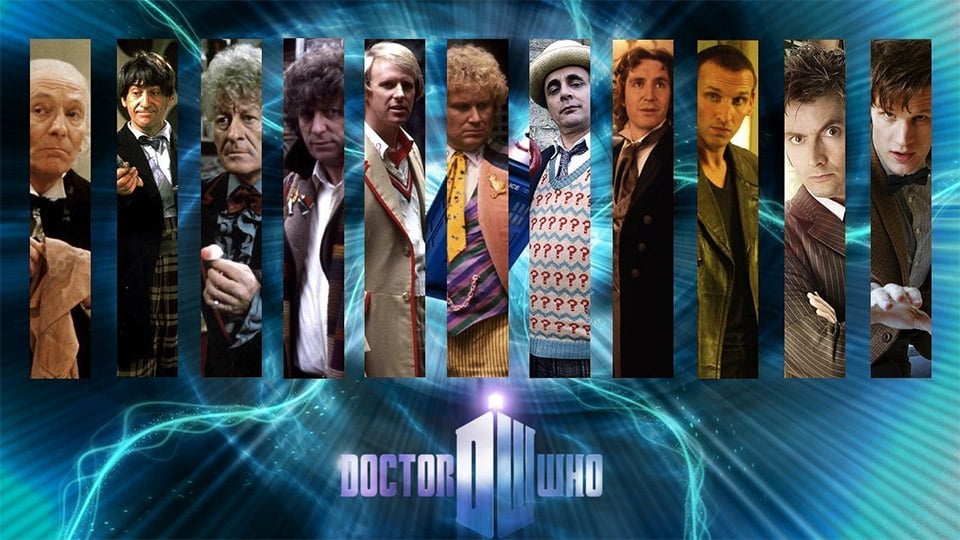 Ever since Matt Smith announced he would not be returning to The BBC’s Doctor Who after four years as the 11th Doctor, speculation of who would play the 12th Doctor and join the long line of doctors shown above has been flying nonstop. Today, the BBC officially announced the 12th Doctor in a special broadcast: Peter Capaldi.

The Scots actor is best known as foul-mouthed Malcolm Tucker in The Thick of It. Capaldi played Roman merchant Caecilius in 2008 Doctor Who adventure The Fires of Pompeii. At 55, as Metro points out, Capaldi is the same age as William Hartnell when he was cast in the role as the first Doctor in 1963.

We’re looking forward to the new season and the new Doctor. It will be great to see where the Doctor and Clara go from here. See the first interview with Peter below after the BBC’s announcement.