Pacific Rim: A Look at the Science of the Film 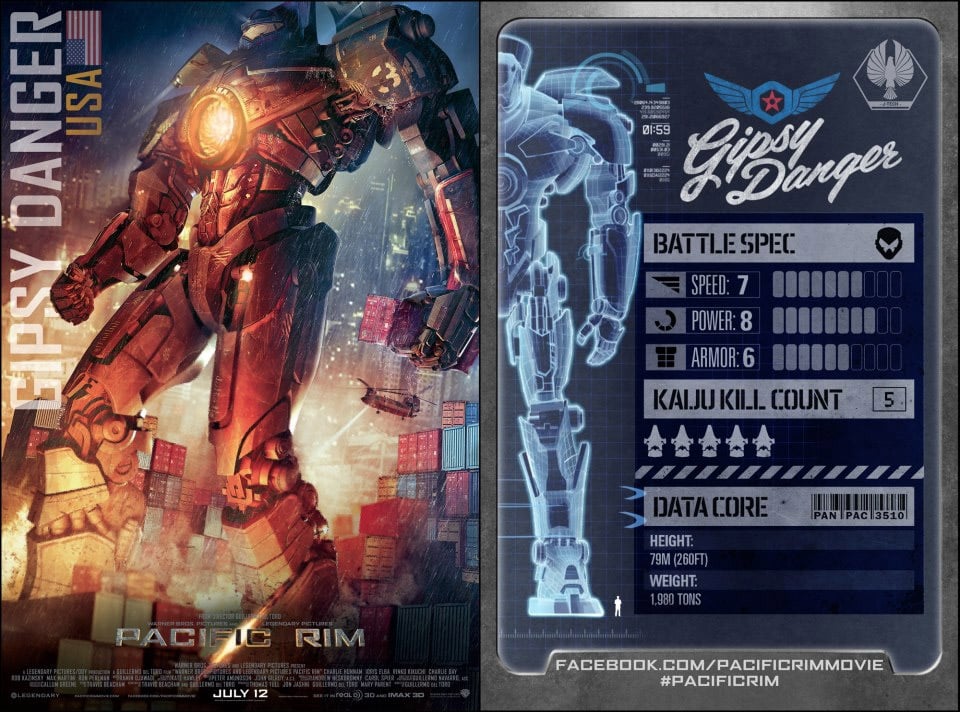 In this in-depth analysis, Mad Art Lab writer Ryan takes a look at the science of Pacific Rim. Although he loved the movie for what it was, he sums up the science simply: “I’m pretty sure that every single sciency thing they tried to do was utterly and painfully wrong.”

Ryan points out some of the more minor mistakes or unbelievable moments in the film, from the pointless angle grinding on the construction of the wall to the apparently disjointed mathematics on Dr. Gottleib’s chalkboard.

He then considers the makeup of the Jaegers. First, with the Jaeger makers’ eschewing of alloys, particularly when discussing the Crimson Typhoon and Gipsy Danger’s “pure iron” hull. Ryan the superior properties of alloys over pur materials. He then looks more closely at the speed of the Jaegers given their enormous size and concludes that they simply couldn’t move that quickly unless the laws of physics were thrown out.

Ryan then looks at something that caught our attention: the ability to carry a Jaeger with eight helicopters. Is that feasible? He finds that the most powerful transport helicopters in existence couldn’t lift these guys if there were 10,000 helicopters, given his estimated weight of the Jaegers.

With regards to the kaiju’s rapid evolution and all containing identical DNA, he finds that it may be feasible (if you can believe that alien creatures would have DNA at all) if the kaiju were being actively engineered by their masters as they grew.

What do you think? Like Ryan, we loved the film, but there were some incredible moments. Not enough to ruin the film, but enough so that we occasionally thought, “really?” 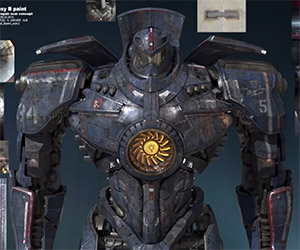 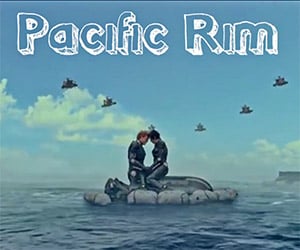 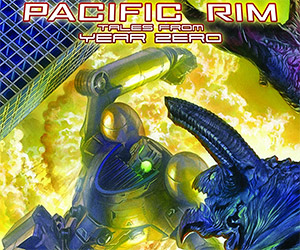