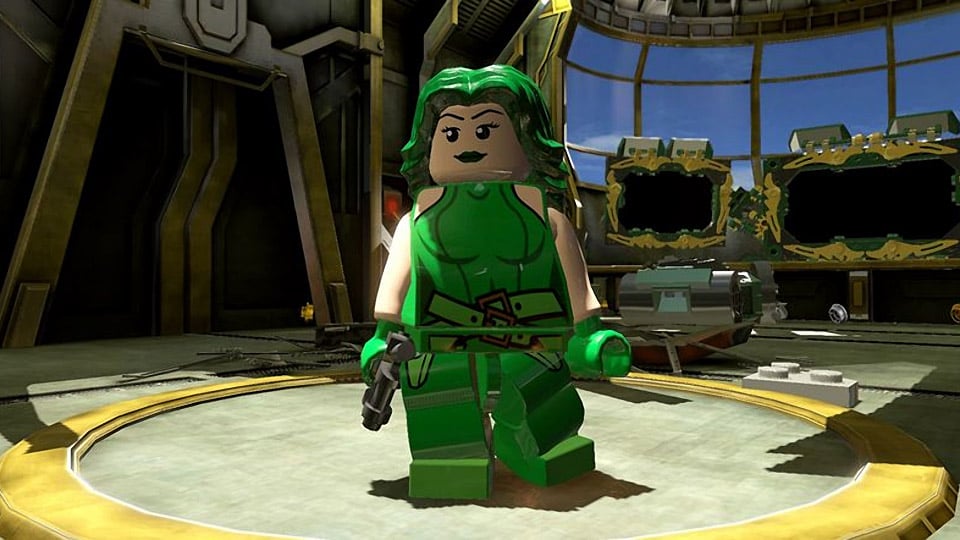 The LEGO Marvel Super Heroes video game will be released this fall for Xbox 360, PlayStation 3, Wii U, Nintendo DS, Nintendo 3DS, PlayStation Vita, PC, as well as next-gen consoles Xbox One and PlayStation 4. In the meantime, some teaser screenshot images have been released showing some of the heroes and villains available in the game. We can see the Silver Samurai, Jean Grey, Wolverine, and Viper in these shots.

With similar gameplay to previous LEGO video games (see LEGO Star Wars and LEGO Batman), LEGO Marvel Super Heroes offers an original storyline in which Nick Fury calls upon Iron Man, the Hulk, Thor, Spider-Man, Wolverine and other heroes spanning the Marvel Universe to save Earth from such threats as the vengeance of Loki and the hunger of Galactus, Devourer of the Worlds.  LEGO and Marvel fans will enjoy classic LEGO videogame adventure and humor, while playing as their favorite Marvel characters. 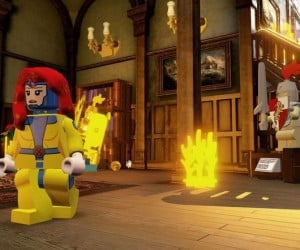 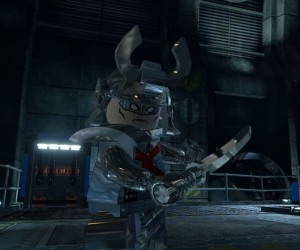 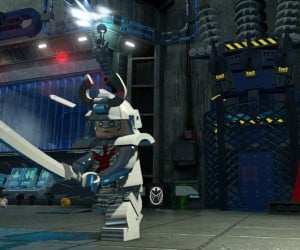 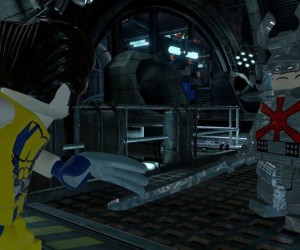 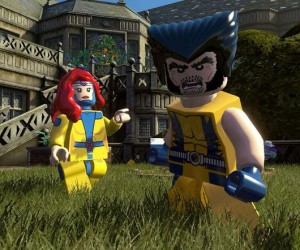 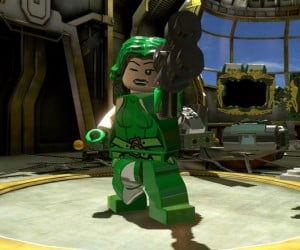