LEGO CUUSOO allows fans to vote for new LEGO sets to be considered for production by LEGO. Recently, the Back to the Future set successfully met its requirements and is being developed by LEGO. Now, Brent Waller has created a 30th Anniversary Ghostbusters Ecto-1 LEGO set and it is currently available for voting. The set includes the terrific Ecto-1 Ghostbusters vehicle, four LEGO minifigures of Peter Venkman (Bill Murray), Ray Stantz (Dan Aykroyd), Egon Spengler (Harold Ramis) and Winston Zeddemore (Ernie Hudson), plus one green slime ghost minifigure. 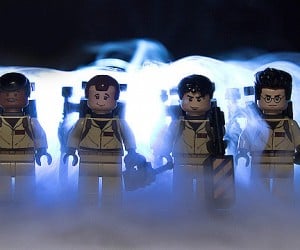 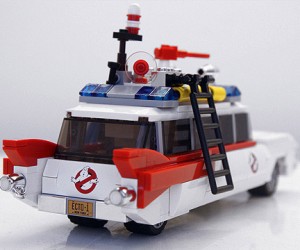 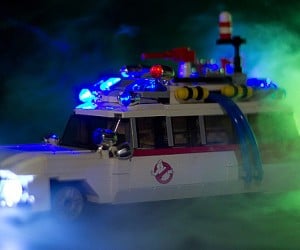