Kick-Ass aka Dave Lizewski (Aaron Taylor-Johnson) would like you to think about becoming a real-life superhero, just like Kick Ass and the other members of Justice Forever. Join now!

Chloe Grace Moretz as Mindy Macready aka “Hit Girl” and the rest of the costumed citizen superheroes return on August 16, this time joined by Colonel Stars and Stripes portrayed by Jim Carrey. The team must defeat the Red Mist (Christopher Mintz-Plasse) who is assembling his own team of supervillains in pursuit of revenge. 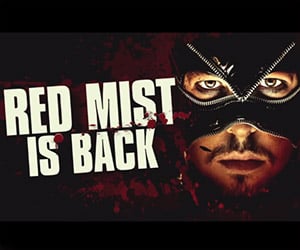 Kick-Ass 2: Red Mist is Back for Vengeance 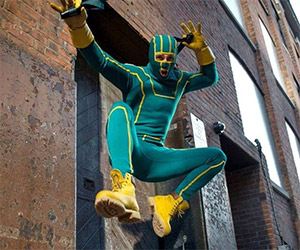 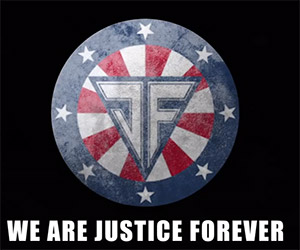 Be Part of the Solution: Join Justice Forever!
« Previous
Next »
Advertisement