Dawn of the Planet of the Apes: Prequel Comic 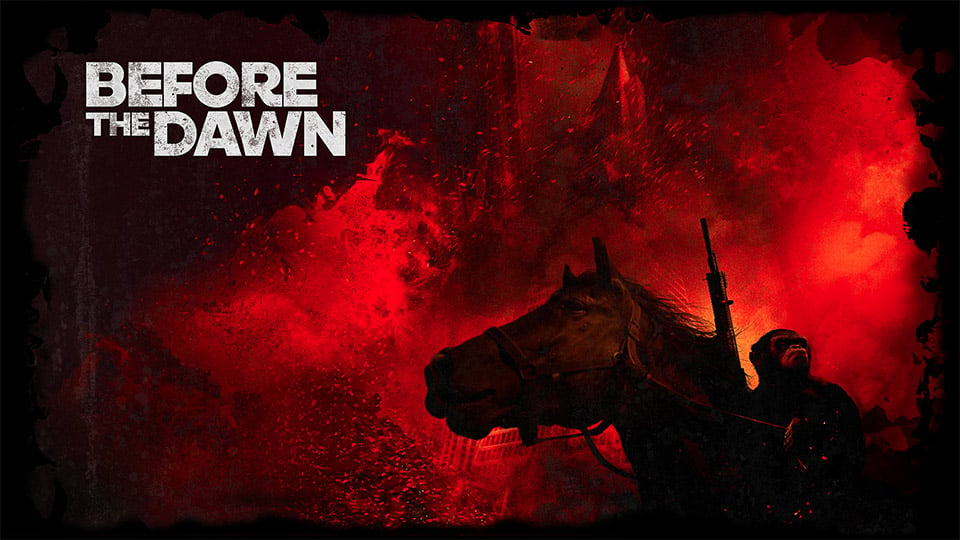 FOX released a viral website that contains the story behind Dawn of the Planet of the Apes in comic form. Click through to the site to see the full comic and learn of a bit more about the Simian Flu, the new society of apes dwelling in the forest, and the rise of Caesar.