From Executive Producers Joss Whedon (Firefly, Marvel’s The Avengers, Buffy the Vampire Slayer); Jed Whedon & Maurissa Tancharoen, Marvel’s Agents of S.H.I.E.L.D. begins this fall on ABC. This clip introduces two of Joss Whedon’s characters: S.H.I.E.L.D. Agents Leo Fitz (Iain De Caestecker) and Jemma Simmons (Elizabeth Henstridge). They are the nerd due on the team with Fitz as the brilliant engineer and Simmons the genius bio-chemist. The rest of Coulson’s team are Agent Grant Ward (Brett Dalton), highly trained in combat and espionage and Agent Melinda May (Ming-Na Wen) expert pilot and martial artist. Joining them on their journey into mystery is new recruit and computer hacker Skye (Chloe Bennet).

In the series, Clark Gregg reprises his role of Agent Phil Coulson from Marvel’s feature films as he assembles a small, highly select group of Agents from the worldwide law-enforcement organization known as S.H.I.E.L.D. Together they investigate the new, the strange, and the unknown across the globe, protecting the ordinary from the extraordinary. 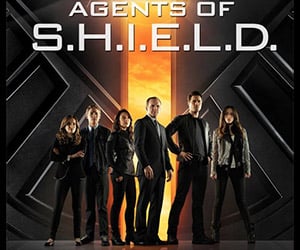 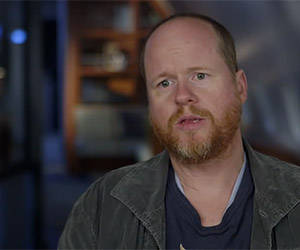 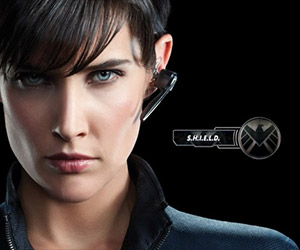 Marvel’s Agents of S.H.I.E.L.D.: The New World
« Previous
Next »
Advertisement