We don’t have much additional information about the game at this point, other than the description provided by the developers, QMXi and Spark Plug Games, and that it is expected in the summer of 2014.

Firefly Online (FFO) is a multi-user, social online role-playing game that will initially be available for smartphones and tablets, including those based on iOS and Android operating systems. Players take on the role of a ship captain as they hire a crew and lead missions, while trading with and competing against millions of other players like themselves. Much like the crew of Serenity, the Firefly-class transport ship featured in the original show, players must do whatever it takes to survive in the Verse: find a crew, find a job and keep flying.

Firefly Online players will play a captain in the Verse that’s struggling to get by, just like Capt. Mal Reynolds from the show, and dive in the following features:
• Create a crew, customize a shiny ship and explore the Verse.
• Aim to misbehave in space and planet-side adventures.
• Pick-up and play anywhere with cross-platform, cross-device game play support.
• Engage with unique social features connecting Firefly fans.

Sign up for more information and to keep apprised at KeepFlying.com. 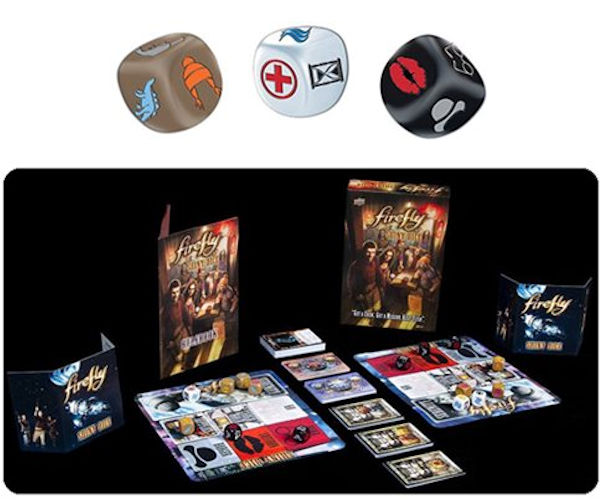 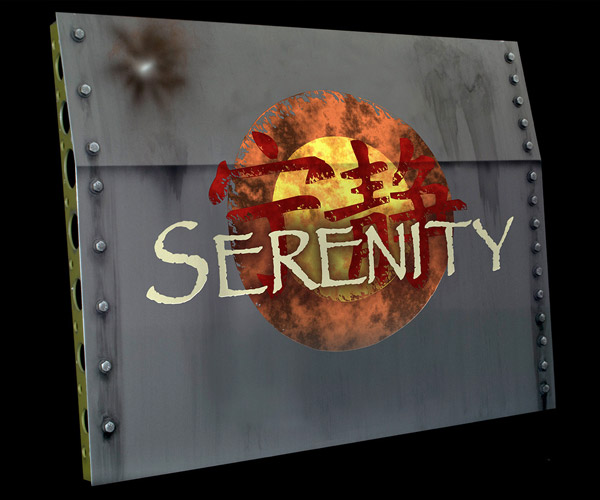 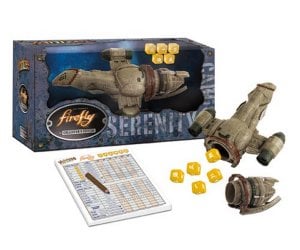 Firefly Yahtzee: You Can’t Take the Dice from Me
« Previous
Next »
Advertisement