Colonel Hyrum Graff (Harrison Ford) is looking for new recruits to join the International Fleet before the next bugger invasion in this teaser for Ender’s Game. Will you join Colonel Graff and the IF to defend Earth? Are you the one?

Ender’s Game, based on the highly regarded Orson Scott Card novel of the same name, hits theaters on November 1. In this clip, we again see Harrison Ford (Col. Hyrum Graff) and Asa Butterfield (Ender Wiggin) as they prepare the International Fleet to battle the third invasion of the insectoid alien species, the buggers. The studio released a few character cards for the members of the IF you see see in the gallery below. 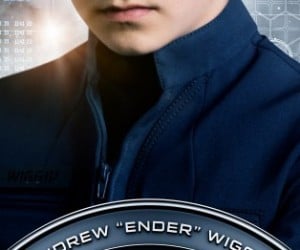 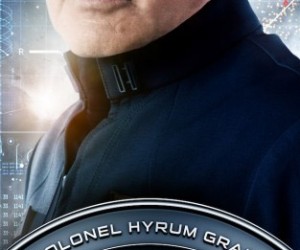 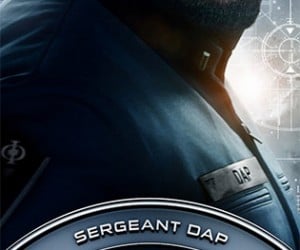 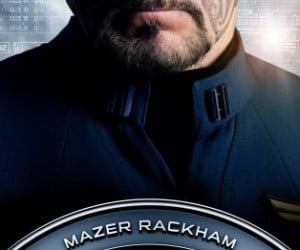 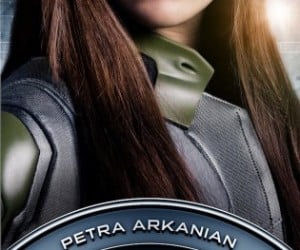 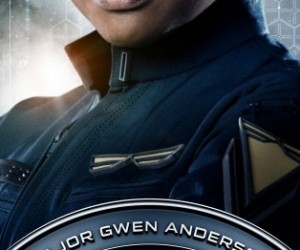 Finally, filmmakers have also created the International Fleet Recruitment Center where you can take the aptitude test for ranking. 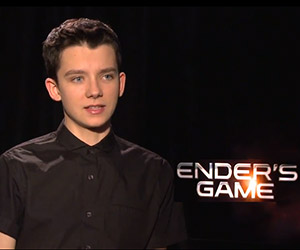 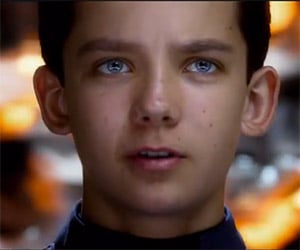 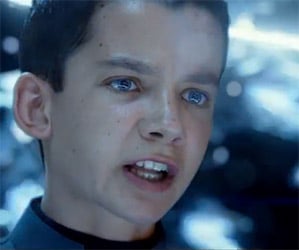