Official Back to the Future LEGO CUUSOO Set 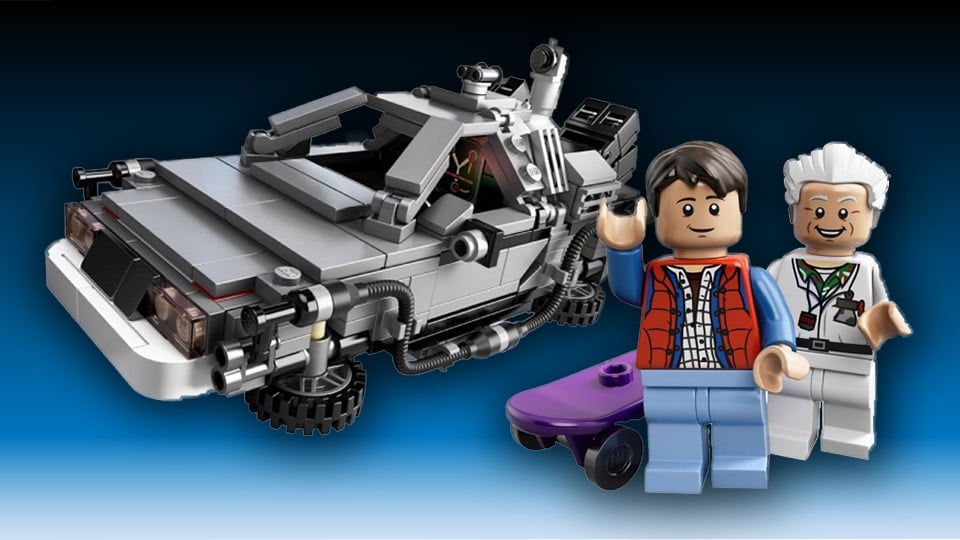 LEGO CUUSOO allows fans to vote for new LEGO sets to be considered for production by LEGO. Previously, we shared the announcement that the Mars Science Laboratory Curiosity Rover, was being developed as a result of being selected. Now we’ve learned that Masashi’s design concept for the Back to the Future set has met its goal and is officially going to be developed by LEGO.

The set is due to be released by the end of July and may make an appearance at SDCC. We love the look of this set, with the time-traveling DeLorean and Doc and Marty along for the ride! 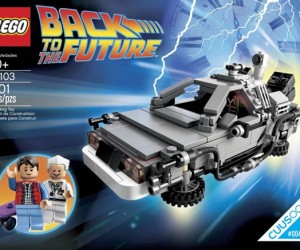