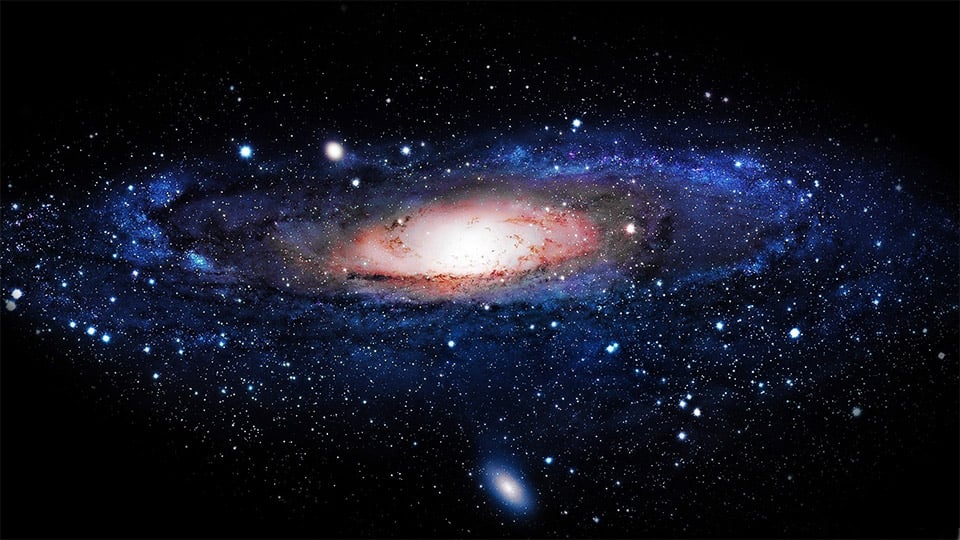 In a recent study, researchers at the University of Chicago and Northwestern University have doubled the estimated number of habitable planets in the Milky Way galaxy by adding a new variable to the calculation: the possibility of cloud cover. It turns out, scientists believe that most exoplanets are tidally locked to their host stars — having the same face of the planet pointing towards the star as the planet orbits. This means that previously, many of those planets were considered uninhabitable because the temperatures on the two side of the planet would be too hot or too cold to sustain life. The research team, lead by Dr. Jun Yang, have determined that the presence of clouds on those exoplanets would allow the star-facing side to be cool enough to allow for life.

“Tidally locked planets have low enough surface temperatures to be habitable,” explains Jang in his recently published paper. “Cloud cover is so effective it even extends the habitable zone to twice the stellar flux. Planets twice as close to their host star are still cool enough to be habitable.”

This new variable applies to a huge number of stars and effectively doubles the number of planets previously thought habitable throughout the entire galaxy. 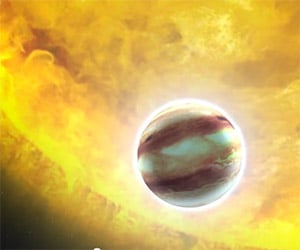 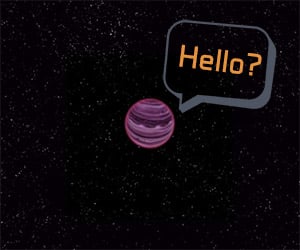 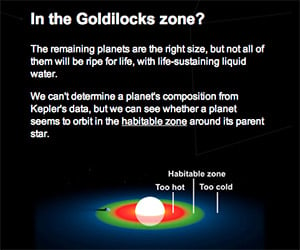 How Many Earths: An Interactive Guide
« Previous
Next »
Advertisement