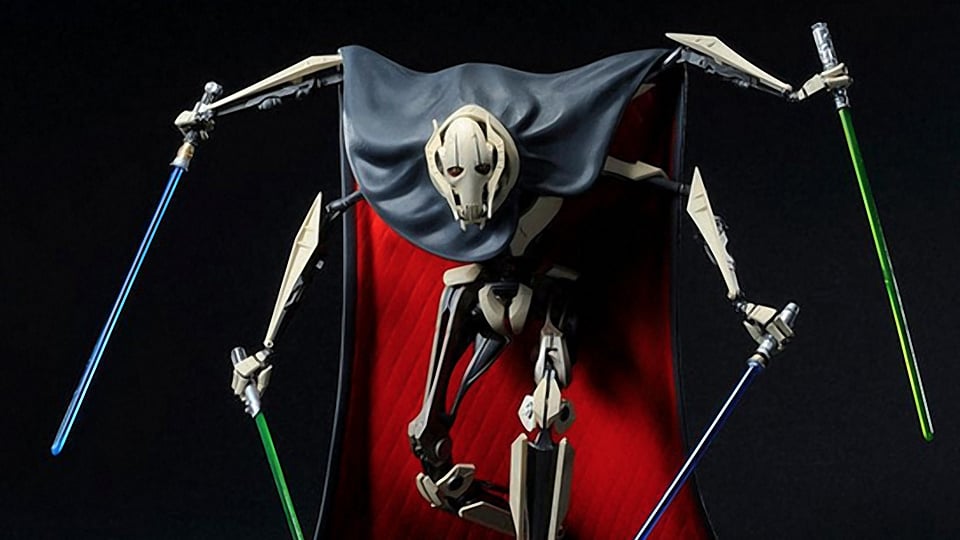 Kotobukiya toy company has announced this awesome General Grievous statue. General Grievous is the warlord of the Kaleesh and Supreme Commander of the Droid Army of the Confederacy. He has a biological brain and internal organs but mechanical body, head, chest, limbs which are covered with armor. The statue has upper limbs that can be separated into two pairs, allowing him to wield four lightsabers simultaneously. The statue is approximately 6.5″ high and expected to go on sale in November. 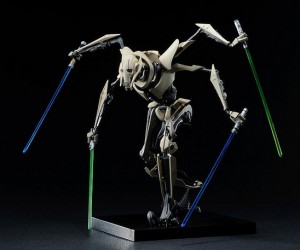 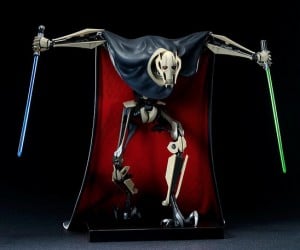 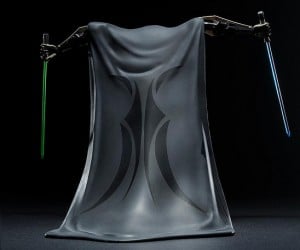 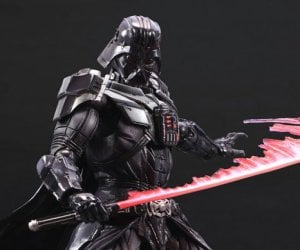 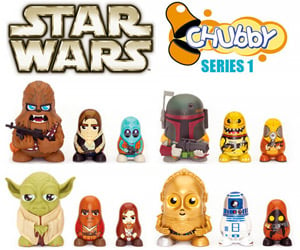 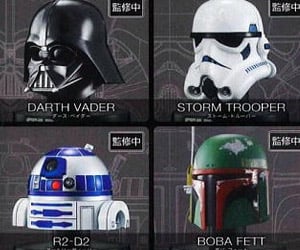