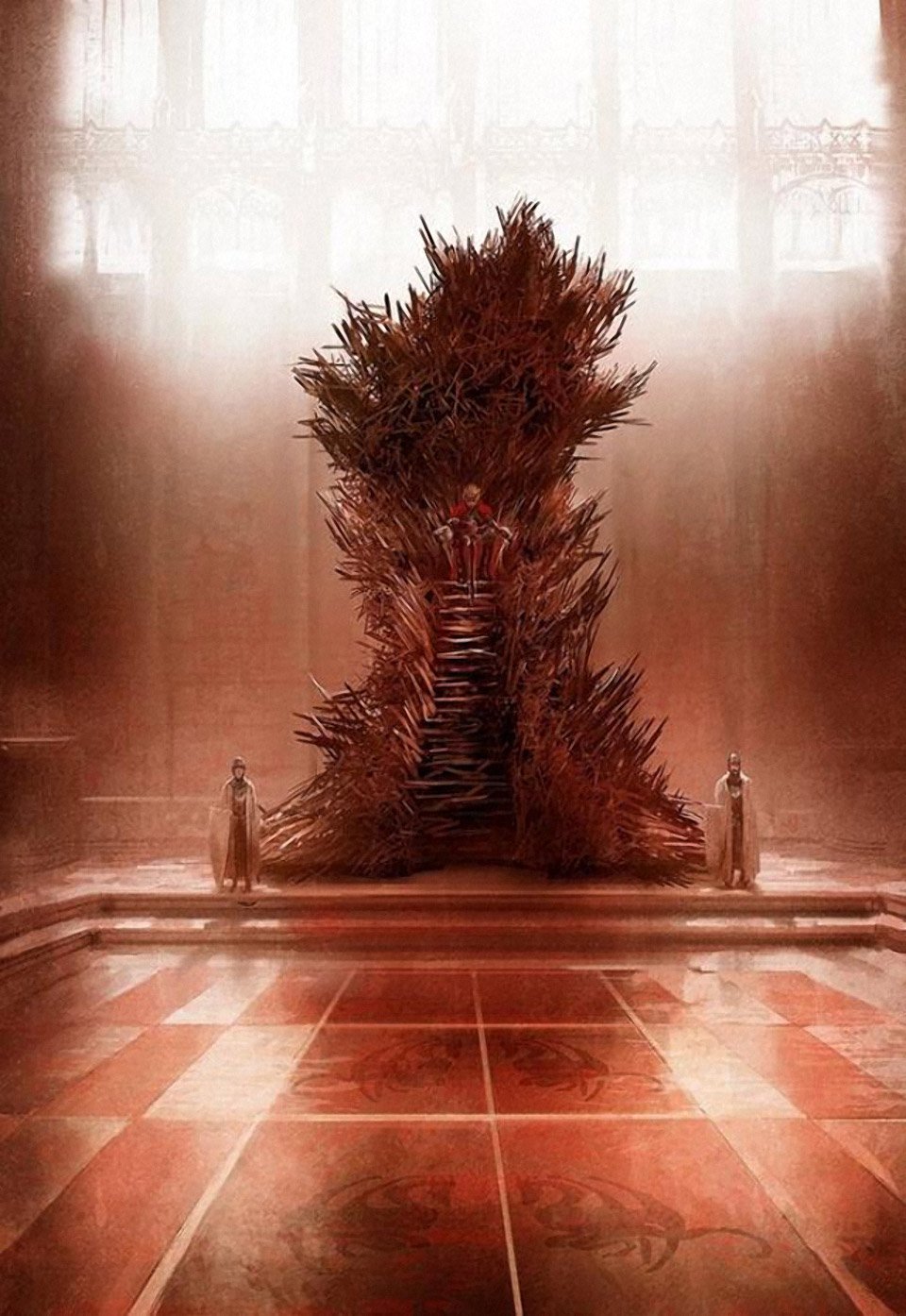 HBO’s Game of Thrones series is highly acclaimed and loved by all even though (spoiler alert) every character has now been killed (it’s a joke). Despite our love for the show, the author of the Game of Thrones books, George R.R. Martin, the Iron Throne as depicted in the series (as shown in the gallery below) is not nearly as overwhelming and majestic as he envisioned. Instead, Martin envisioned the Iron Throne to be exactly as depicted in the painting above by Marc Simonetti.

Martin describes the Iron Throne as “HUGE, hulking, black and twisted, with the steep iron stairs in front, the high seat from which the king looks DOWN on everyone in the court… my throne is a hunched beast looming over the throne room, ugly and asymmetric…. The HBO throne is none of those things. It’s big, yes, but not nearly as big as the one described in the novels.” 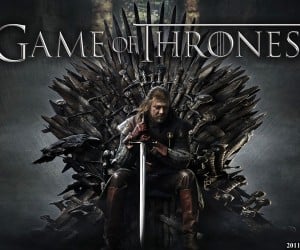 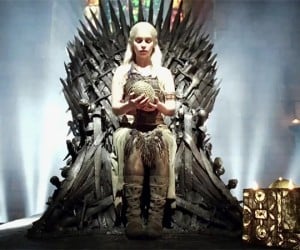 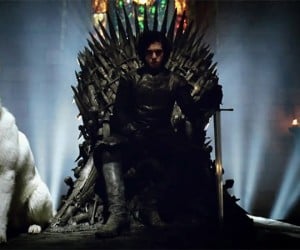