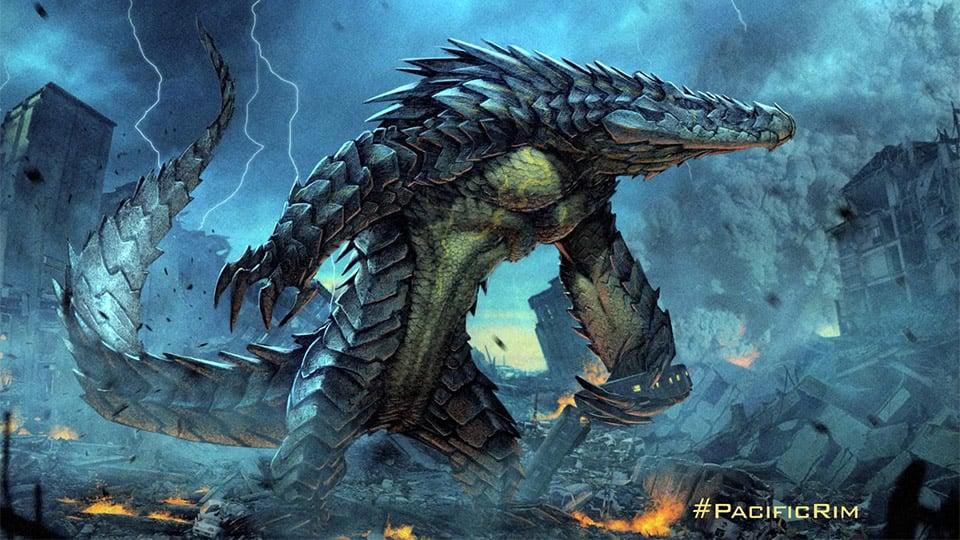 Pacific Rim director Guillermo del Toro has previously shared that his inspiration for the film’s kaiju monsters came from his love of classic Japanese monster films from Toho studios. In a recent interview, del Toro tells more about his love of those classic kaiju films and how they influenced his approach to the making of Pacific Rim. But, instead of making a pure homage to those films, del Toro boxed up his Toho films before beginning on Pacific Rim. Del Toro also found inspiration in Goya’s painting of a muscular giant, The Colossus, and the work of George Bellows. In Pacific Rim, he attempted to capture the operatic grandeur of Goya and Bellows, with battles taking place in the middle of the sea in a torrent of waves and storms.

We are anxious to see the results of del Toro’s work. Pacific Rim opens in the U.S. on Friday, July 12. 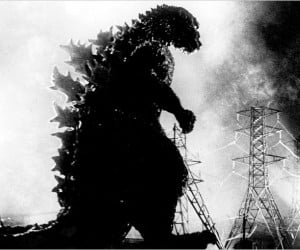 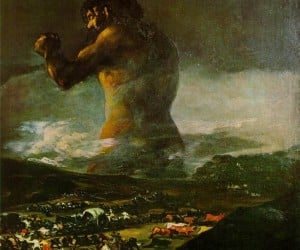 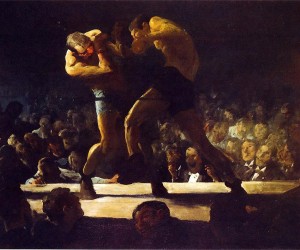