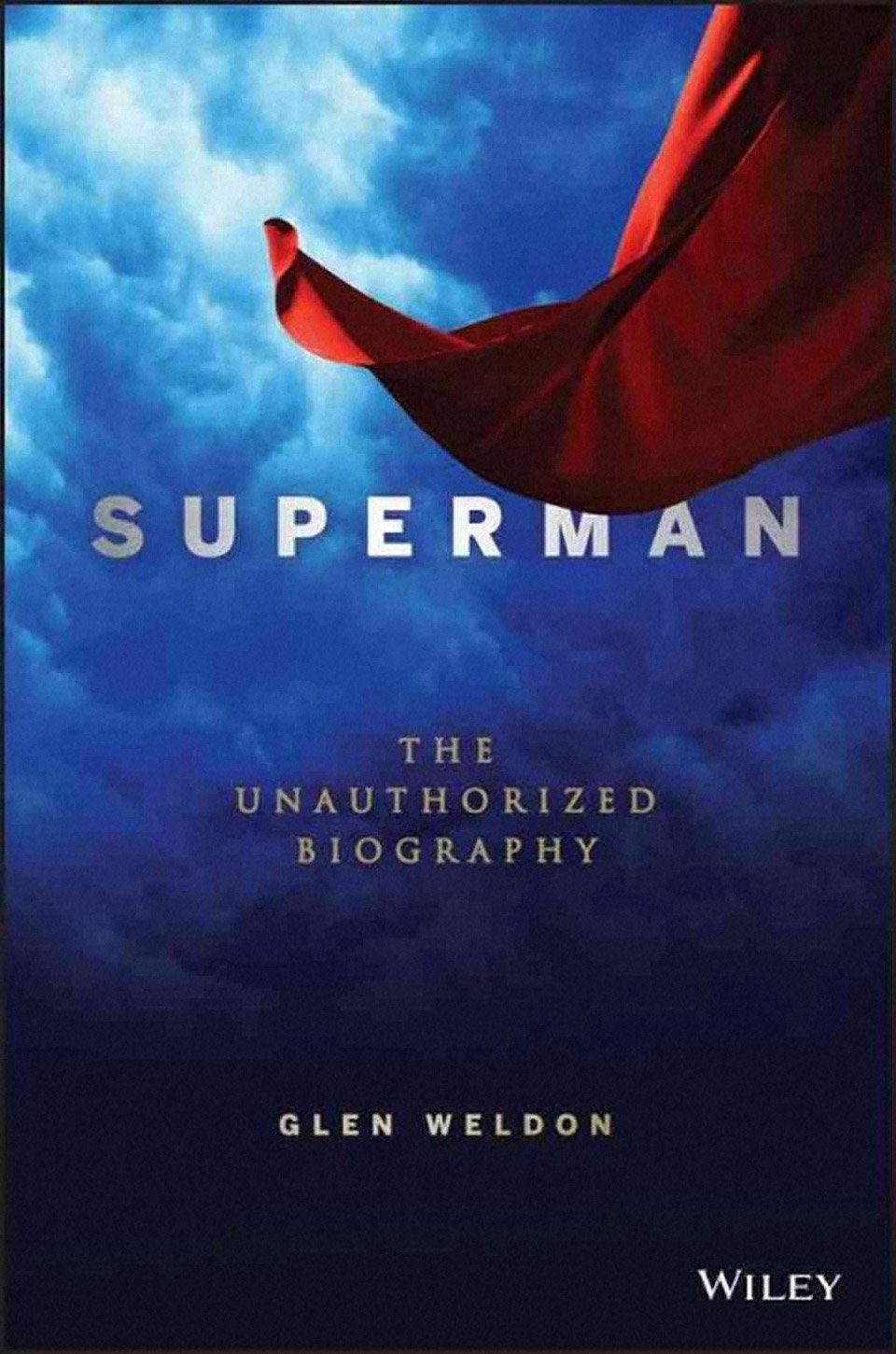 Christina Bellantoni, of the PBS Newshour hosts The Kojo Nnamdi Show in this hour-long discussion with Glen Weldon, author of Superman: The Unauthorized Biography.

Seventy-five years after he first appeared in comics, Superman continues to occupy a unique space in the American cultural imagination. But even though Superman’s been a constant presence in comics, radio and television, his ethos has consistently shifted to suit the evolving needs of American audiences. Bellantoni and Weldon discuss Superman and his influence in American from the days he spent fighting slot machines to the release of this summer’s blockbuster flick, Man of Steel. The two cover a variety of topics from the origin of Kryptonite, how Superman was “kind of a jerk” in his pre-war phase and how Superman’s portrayal changed after he moved from the comic pages to radio. 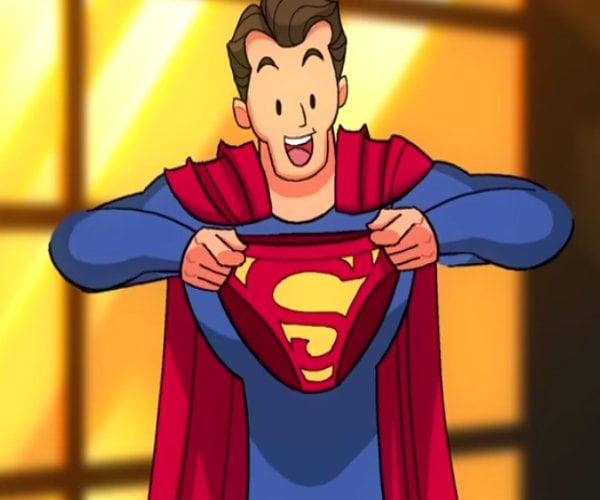 What if Superman Was Adopted by the Waynes? 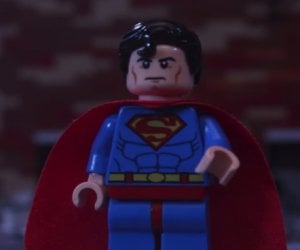 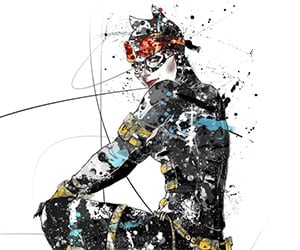