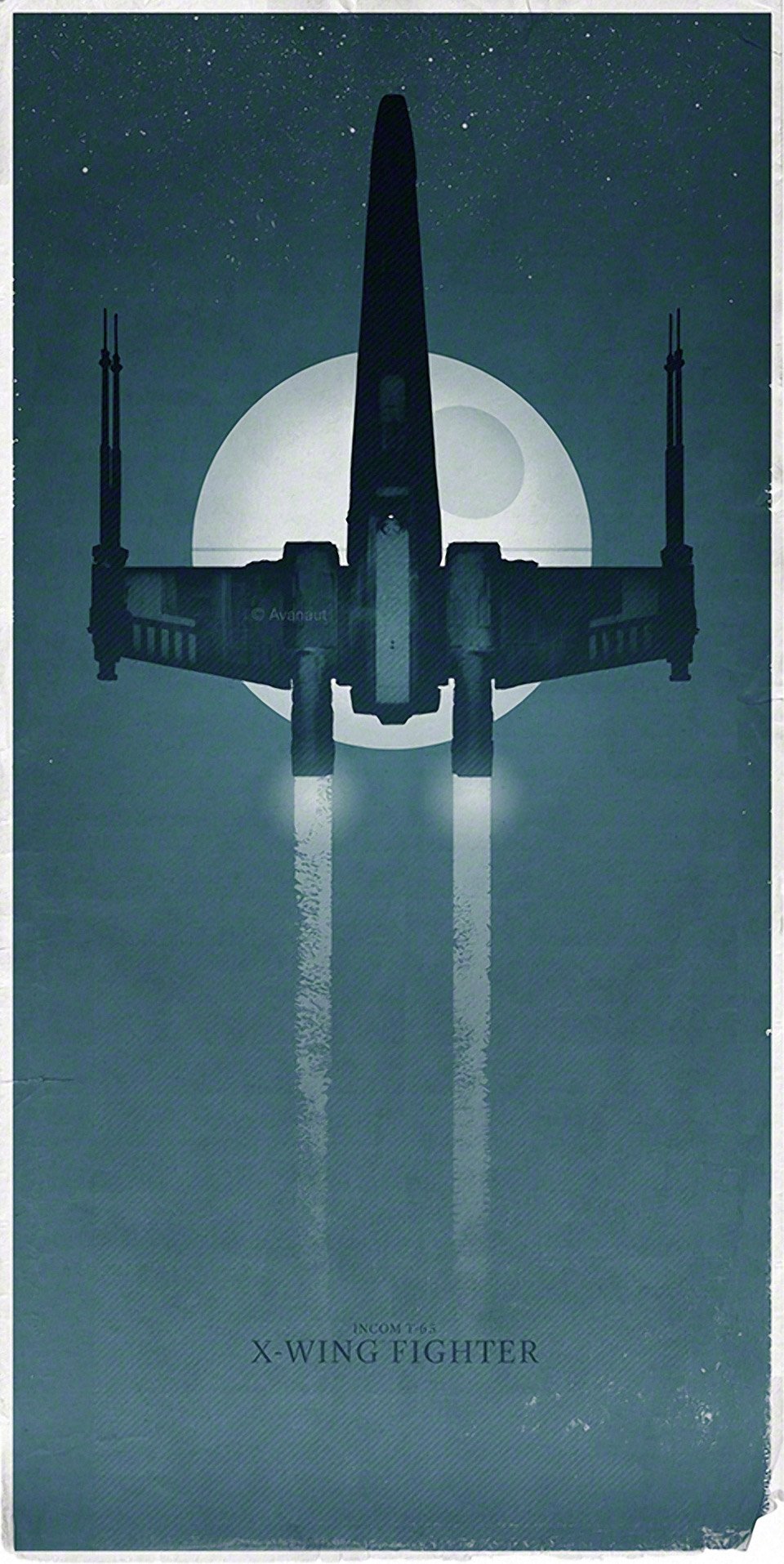 Vesa Lehtimäki (Avanaut) previously did a series of Star Wars starship posters based on the Battle of Yavin. He’s now created this series of four new Star Wars starship posters, which are not intended to necessarily work together as a theme but are to be considered four separate pieces. The images depict Finemolds’ 1/72 Millennium Falcon and Y-wing fighter along with an X-Wing Fighter and Snowspeeder.

Avanaut describes the series as “These posters are really not much you’ve not seen before, by that I mean that they are channeling the works of numerous other designersbefore me, like the always wonderful Justin Van Genderen and Sana Sini, to name some. I tried to avoid direct copying (I don’t like that), but at somepoint I realized I cannot make these that much different after all, originality is hard, but I try.” 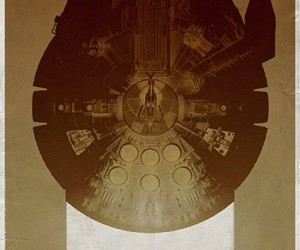 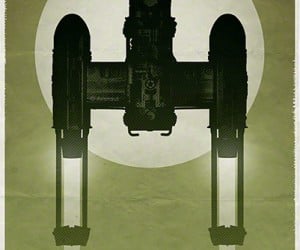 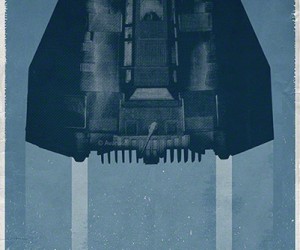