WIRED’s exclusive behind the scenes look at the making of World War Z reveals how the visual effects artists at the Moving Picture Company used massive crowd simulations and hand animation to create the devastating swarming of Jerusalem by a zombie horde. The zombies in these sequences were not animated by hand, but, instead, it was done through AI. The AI was programmed to control the zombies’ interaction — in this case, climbing all over each other. The largest pyramid shots the crew made were made up of about 5,000 zombies. 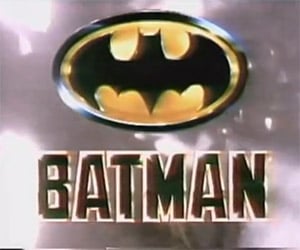 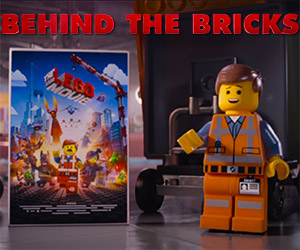 The LEGO Movie: Amusing Behind the Bricks Featurette 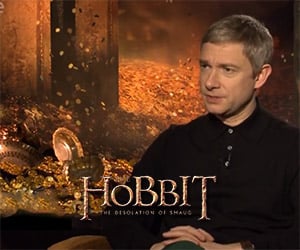