Who did the best physical preparation for their part as a superhero on the silver screen? Christopher Reeve or Henry Cavill as Superman? Michael Keaton or Christian Bale as Batman? Lou Ferrigno or The CGI Hulk as Hulk? And Tobey what about Maguire or Andrew Garfield as Spider-Man? This infographic compares the training regimens and diets that were followed by the actors playing those superheroes and attempts to determine which actor better prepared. Seems like the Superman pick was easy: Henry Cavill was buff for Man of Steel. 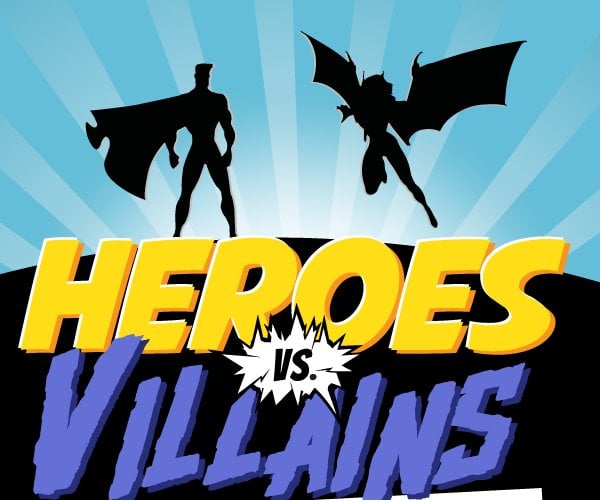 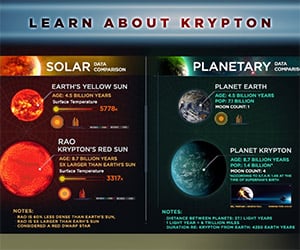 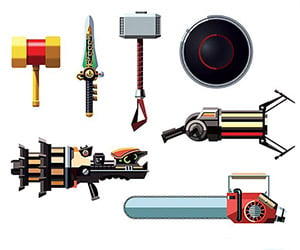 Weapons of Superheroes and Supervillains
« Previous
Next »
Advertisement