Send Your Own Spacecraft Into Orbit or to the Moon

Design, launch, and send your own spacecraft to the Moon. The “Pocket Spacecraft” is powered by solar power, thin as a sheet of paper, and small enough to hold in your hand. Thousands of these thin-film Pocket Spacecraft will be sent into space as part of a CubeSat on a commercial rocket. Some of the Pocket Spacecraft will map the wind as it flutters back to Earth and some will survey the lunar landscape before crashing to the surface of the Moon. 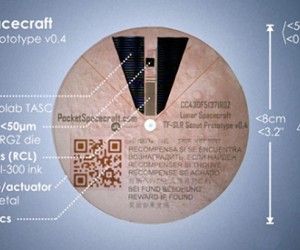 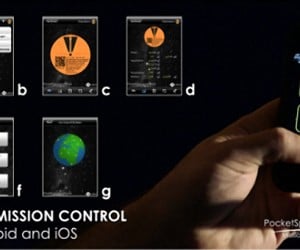 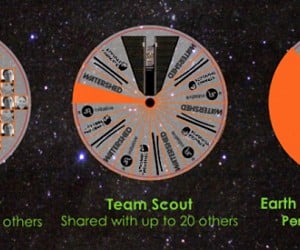