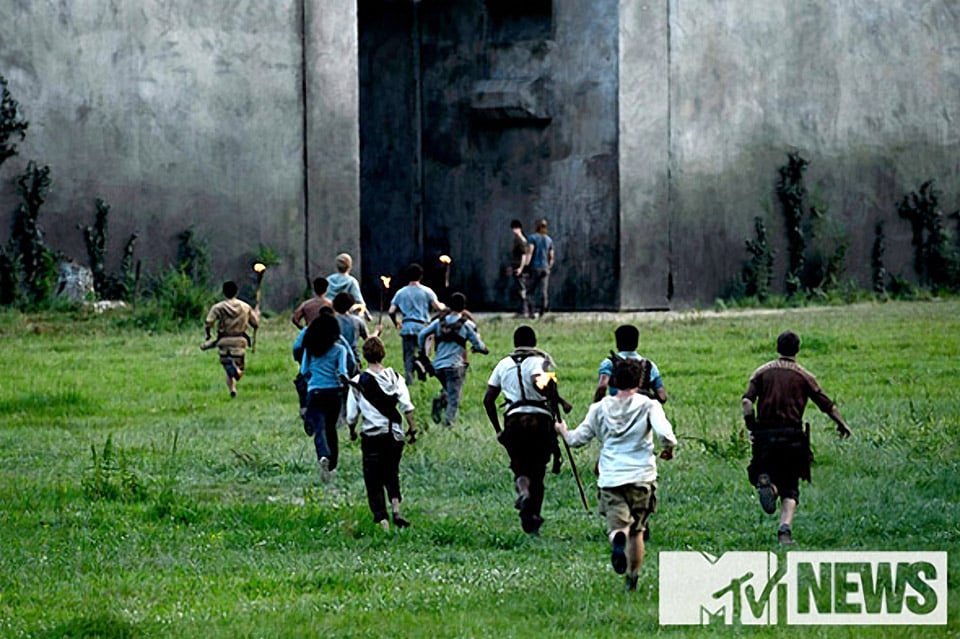 The Maze Runner is the first book in three-book series of science fiction novels by James Dashner. The story revolves around a teenage boy, Thomas, who awakes one day to find himself inside a rusty elevator at the center of a clearing the the middle of a giant maze filled with nightmarish creatures called Grievers. Thomas is not alone and finds that other boys have been living in this maze for nearly two years. The book was well received and became essential reading for many science fiction fans.

The film adaptation is underway, with Dylan O’Brien in the starring role as Thomas. MTV has just released the first set of photos showing the filming of the Wes Ball directorial debut film. The Maze Runner is scheduled for release of February 14, 2014. 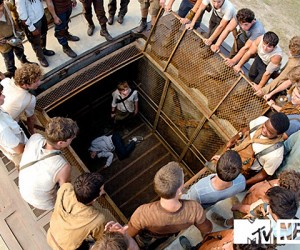 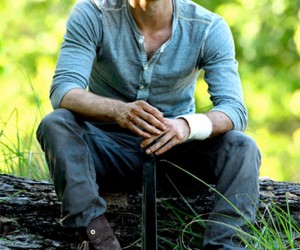 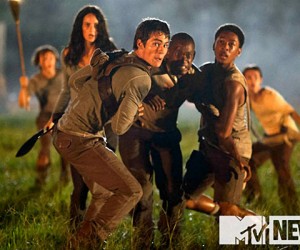 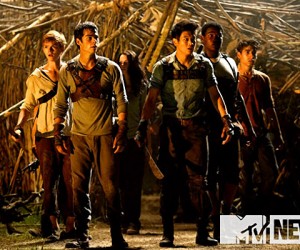 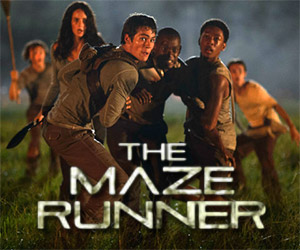 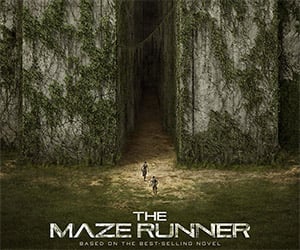 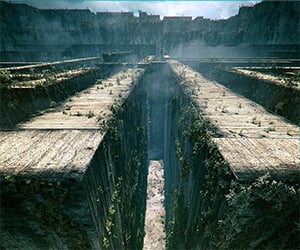