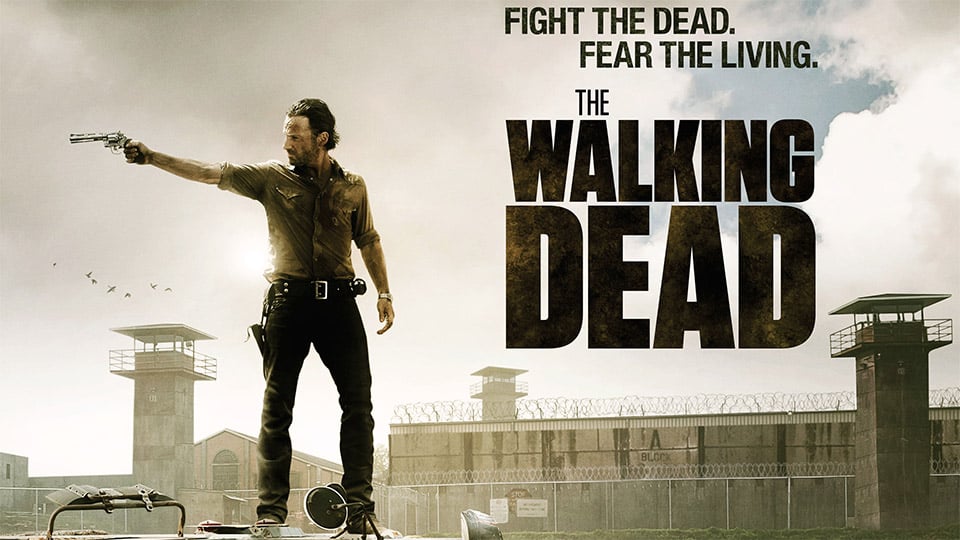 Celebrate America’s independence by watching zombies getting stabbed through the eye. AMC will be tempting viewers prior to the start of Season 4 with The Walking Dead Season 4 Preview Weekend beginning on July 4. This marathon will be hosted by Kevin Smith of Comic Book Men, who will talk to the cast and crew of the series and share behind-the-scenes preview footage from Season 4.

Season 1 airs twice on July 4 (because our Founding Fathers would’ve wanted it that way) and will include the special black-and-white editions. Season 2 will be shown on Friday and Season 3 on both Saturday and Sunday.

The Walking Dead returns in October with Season 4.