Pacific Rim hits theaters in less than two weeks on July 12. The studio has now released this behind-the-scenes film showing the making of the film, including Idris getting some direction from the film’s director, Guillermo del Toro. We also see some of the fighting scenes where the Jaeger pilots are first introduced to one another. It’s worth watching the entire 12-minute clip to see the shooting of the various scenes, although you may want to wait until the movie comes out before you spoil anything. 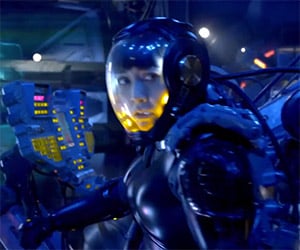 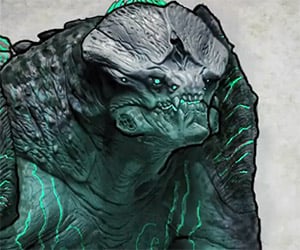 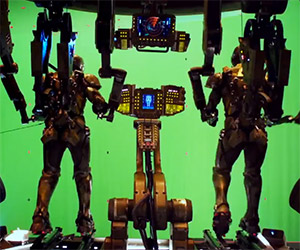