From the creators of the 2004 zombie comedy, Shaun of the Dead, and 2007′s action movie sendup, Hot Fuzz, comes the third film in their “Blood & Ice Cream” trilogy: The World’s End. This latest clip is the television spot for the UK market. The film follows two friends (Simon Pegg and Nick Frost) who join up with their old mates to return to their hometown and attempt to recreate a pub crawl they tried years earlier in their youth. But things begin to go awry and the guys begin to realize that the town has been taken over by robots disguised as humans. Their only hope is to reach the final pub: The World’s End.

The film opens in U.S. theaters on August 23. 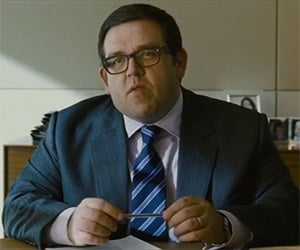 The World’s End: A Gaggle of New Clips 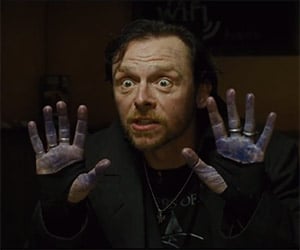