Boba Fett was designed between the filming of Star Wars Episode IV: A New Hope and The Empire Strikes Back. This film shows the screen test for the original white Boba Fett costume. The film was made at Lucas’s home in 1978 and inside the costume in this clip is Duwayne Dunham, the assistant film editor for The Empire Strikes Back. Ben Burtt explains the various parts and weapons including in the design of the Boba Fett costume. 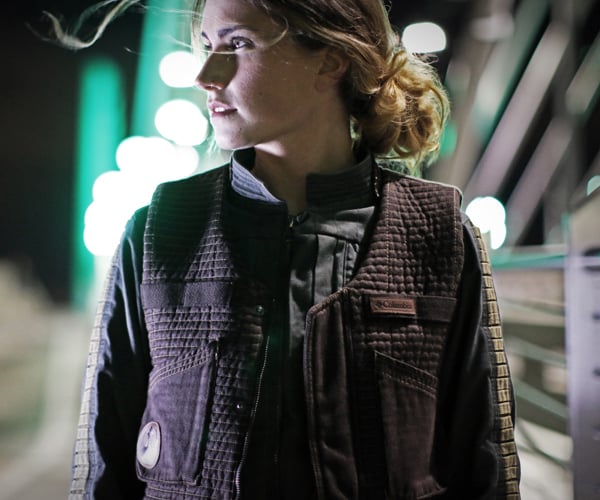 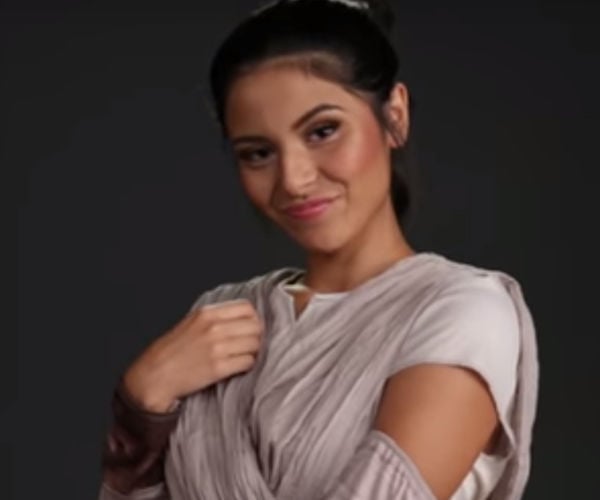 Woman Changes Into Four Star Wars Characters in Under 60 Seconds 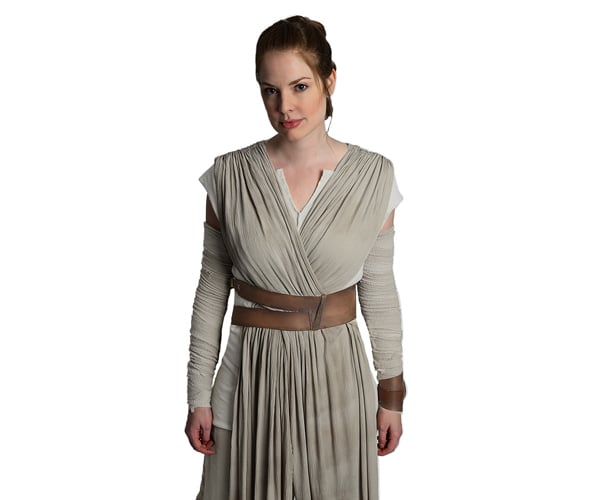